What can you do on Beer Day Britain?

What can you do on Beer Day Britain? 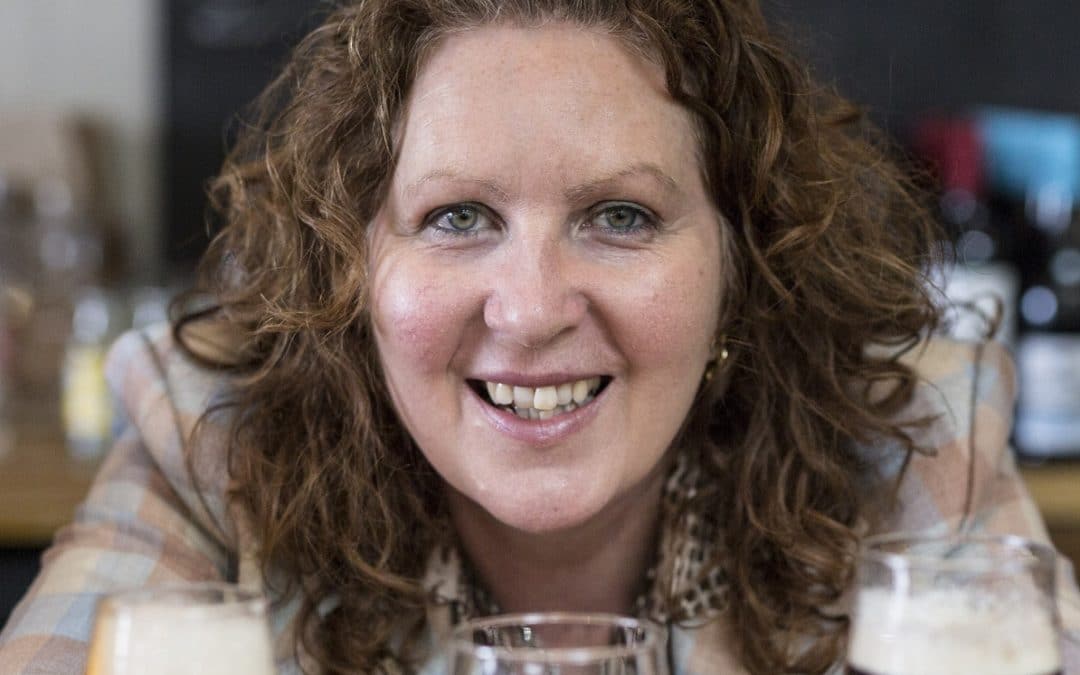 With just one month to go before beer drinkers in Britain support the national drink on Beer Day Britain, brewing companies and retailers are being urged to finalise their plans to make the most of the business opportunity provided by the celebrations.

Many operators have already confirmed activity for Beer Day Britain, which is observed on 15th June, with Marston’s one of the first to pledge their support.  Marston’s breweries including Banks’, Jennings’, Ringwood and Wychwood are hosting a variety of special events such as beer festivals and barbecues around the country.

Jane Peyton, instigator and project manager of Beer Day Britain said “Every year, more brewers and pub operators are seeing the potential of getting involved with Beer Day Britain and it’s encouraging to see so many plans already in place for 2019.  Whether it’s brewing a limited-edition beer, holding a beer and food pairing evening, hosting special brewery tours or just having a beer-themed party, everyone in the hospitality industry should be able to take advantage of Beer Day Britain to encourage an uplift in footfall and sales.”

Brewers such as Brewster’s Brewing Company have confirmed that they are producing celebration beers whilst brewery taprooms including Sambrook’s, Four Pure and Ilkley Brewery are hosting events on site.  Pubs around the country are participating with a variety of events and as Beer Day Britain is on a Saturday this year, they expect to see increased custom with lunchtime, afternoon and evening opportunities.

A number of local beer festivals will be taking place around the country and Nottingham Craft Beer Week will culminate on Beer Day Britain with the National Cheers To Beer led by Jane Peyton herself.

“Each year, the National Cheers to Beer happens at 7pm on 15th June and has grown in observance, especially in pubs” added Jane.  “It is a simple gesture that recognises the contribution that beer plays in British culture by raising a glass, saying Cheers to Beer and posting a message on social media with the hashtag #cheerstobeer.  It always trends on social media and in 2018 there were 8.25 million engagements pushing the FIFA World Cup into second place on the trending topics.”

The lead-up to this year’s Beer Day Britain has been extra lively on social media with several breweries including Adnams, Thornbridge and Welbeck Abbey Brewery donating prizes for on-line competitions.

“We have so much to be proud of with Britain’s vibrant brewing heritage and current brewing scene and the fact that our pubs are a cornerstone of the social life of the nation.  Without beer, pubs and bars would be wine bars.  Now we have an official day to celebrate beer in Britain so please join us for a national party to make Beer Day Britain the best beer fiesta in the world.”