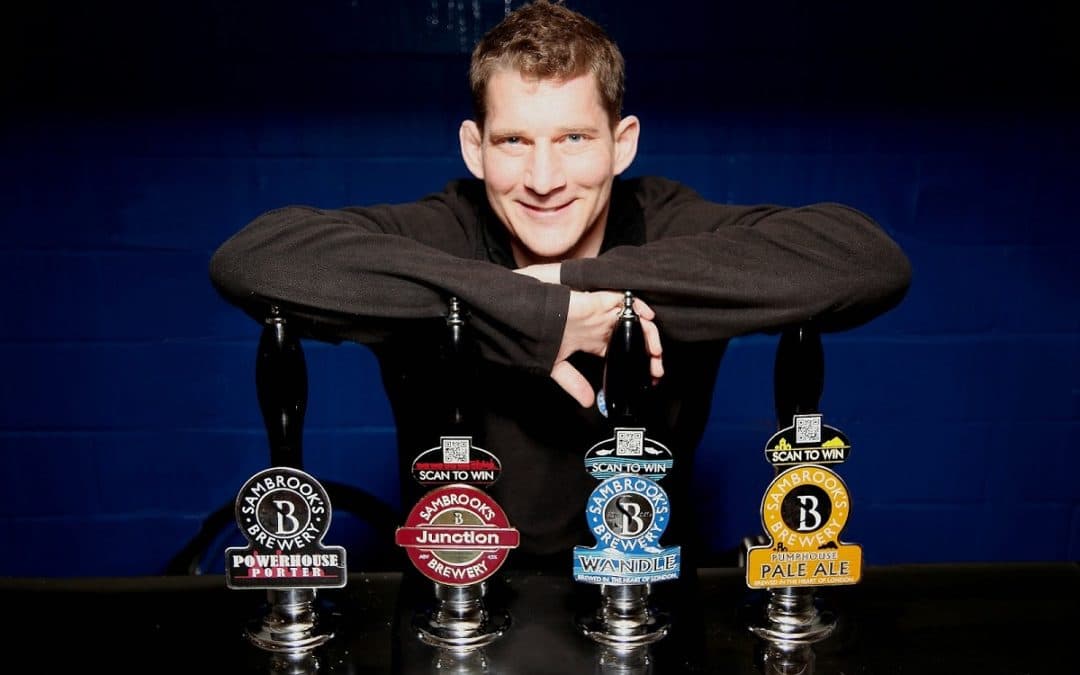 Sambrook’s has announce that it is relocating production to the Ram Quarter in the heart of Wandsworth. The new brewery will be set within the restored Grade-II listed brewery buildings at the site of the old Young’s Brewery.
Alongside a commercial brewery operation Sambrook’s will operate a tap room set around Ram’s central square with outdoor seating together with a visitors’ center and brewery museum, showcasing the history of brewing in London.
The new facility will be opening in Spring 2020, after which Sambrook’s will be closing its original site in Battersea from which it has operated since August 2008.
To celebrate the announcement, Sambrook’s are bringing back its much-loved beer and music festival “Beer by the River” on 13th July at the Ram Quarter.
Brewing has been taking place at Ram Quarter since at least 1533. Famously the site was home to Young’s until 2006. During redevelopment the Ram’s brewing legacy has been preserved by former Young’s master brewer, John Hatch, who maintains a nanobrewery at the site. The relocation of Sambrooks will re-launch the commercial brewing from the site and continue the brewing
heritage since 1533.
Duncan Sambrook, founder and managing director of Sambrook’s Brewery, said: “Our move to Ram Quarter feels like a homecoming. Wandsworth has had a rich brewing heritage and we’re excited to be able to continue this and secure the future of Sambrook’s brewery. It’s a fantastic location for us to expand our retail offering and is just metres from the River Wandle after which our most famous beer takes its name.”
Chris Daly, Senior Commercial Manager at Greenland (UK), said: “It’s poetic that London’s oldest independent brewer is setting up home at Britain’s oldest operating brewery. Greenland has always recognised the importance of Ram’s brewing legacy and safeguarding its heritage has been crucial to our development plans, from our approach to the design of the new homes through to our commercial ambitions for the site. We’re proud to be keeping Wandsworth’s beer tradition alive while creating an exciting new destination in partnership with a local business.”
← Previous Article Next Article →