New film highlights why pubs are vital to communities

New film highlights why pubs are vital to communities 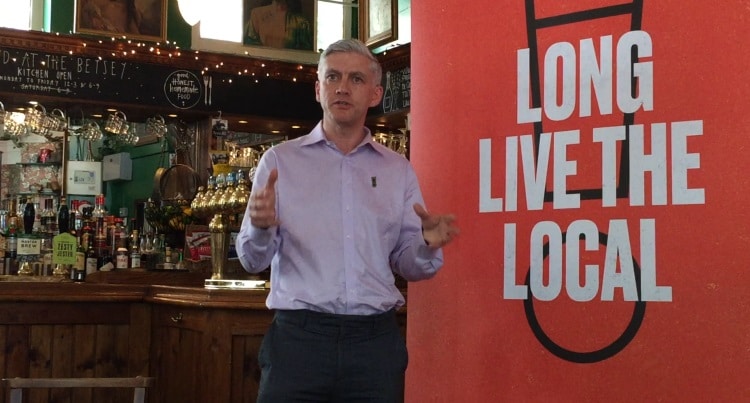 Britain’s Beer Alliance consists of over 200 members including independent pubs, pub companies, breweries and industry organisations. The alliance was formed in 2014 to collectively work together to promote the overall pub and beer sector. Long Live The Local launched in July 2018 and is the second campaign from Britain’s Beer Alliance. It has just released a powerful new film on pub closures.

The Horns Lodge Inn is a perfect example of how a pub can be integral to a local community and the devastating impact a closure can have.

The pub had been serving the local community for over 250 years, changing hands many times, but remaining at the heart of South Chailey in East Sussex. Between 2009 and 2016 the pub was run by Mike and Linda, who are featured in our film. They sold the pub in 2016 to spend more time with elderly relatives. Unfortunately the pressures facing many pubs became too much for the Horns Lodge Inn and the pub closed its doors on January 1st 2019.

The local community has been hit hard by its loss, initially campaigning to try and buy it. Sadly, the pub remains empty and closed, its future uncertain.

Long Live the Local, the campaign which promotes pubs and calls for a reduction in beer duty,  tells the story of this pub to show the impact closures are having across the UK in this short and moving film.