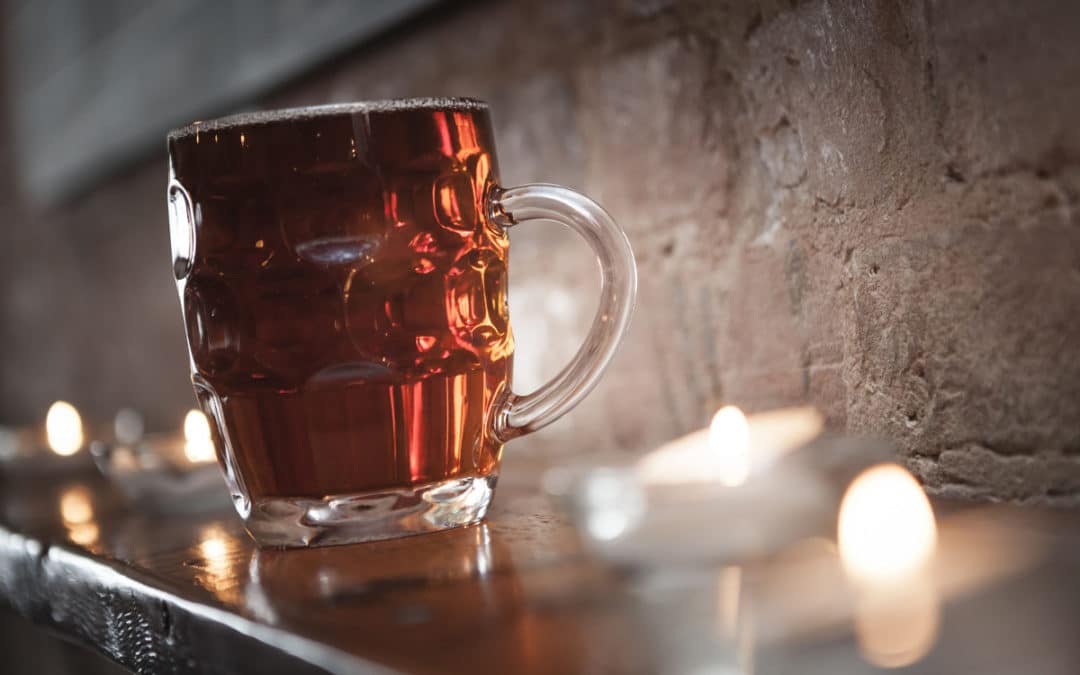 The Campaign for Real Ale (CAMRA) is proud to announce that 2016 Champion Beer of Scotland is Raj IPA from the Tryst Brewery in Larbert.

Raj IPA, an India Pale Ale was chosen as Champion Beer of Scotland today (Thursday) in a blind tasting competition by a panel of expert judges at CAMRA’s flagship event in Scotland, the Scottish Real Ale Festival which is currently being held at the Edinburgh Corn Exchange and runs until Saturday,

Ray Turpie, CAMRA director for Scotland and Northern Ireland said: “Raj IPA is a fine example of a traditional strong bitter at 5.5 per cent alcohol by volume.

“Congratulations to everyone at the Tryst Brewery on being worthy winners of this most prestigious of CAMRA’s awards in Scotland.”

India Pale Ale was developed in colonial times and was originally brewed with a high enough alcohol content to survive the long voyage to India where it refreshed troops.

John McGarva, owner of Tryst Brewery said: “We have been making Raj IPA since 2005. It is brewed exclusively with traditional British hops and Scottish pale malt which give the beer a perfect balance between the hop and malt flavours and a fresh, hop aroma.

“As well as being a great drink on its own, it’s the perfect companion to any curry dish. It has already won awards from CAMRA for being the best strong bitter in Scotland but to win overall Champion Beer of Scotland is a crowning achievement.”