Cask should be cooler

Cask should be cooler 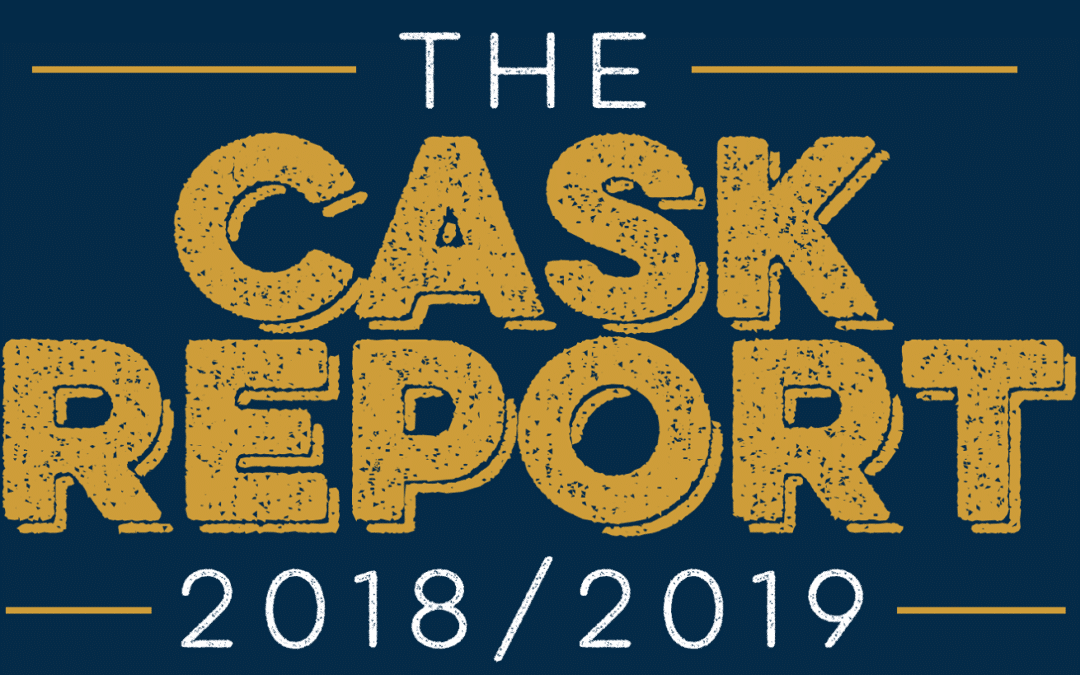 Cask ale drinkers were surveyed by Cask Marque to gain their input as to cask ale’s ideal temperature. This followed last year’s Cask Report which identified temperature as the important driver of cask ale sales.

The results showed that 97% of drinkers were happy with the industry standard of 11-13°C ie cellar temperature. However, when the temperature exceeded 14°C the satisfaction levels dropped to 52%. Sadly, last summer, 1 in 3 pints of cask were served at more than 14°C and, in January, this figure was still 1 in 5 pints.

This raises a major issue for the industry that needs to be addressed. Cooling equipment needs to be working and the APC, which cools beer from cellar to bar has to be checked regularly and ensure the chillers are topped up with water. In addition to this pubs need cooling jackets around their handpull cylinders.

Paul Nunny, Director of Cask Marque commented “Beer served at 14°C+ cask lacks refreshment value, particularly in the summer months and this is proved by this survey. Interestingly a number of brewers are looking at cool cask and a recent announcement by Marstons of their new cask brand, Altidtude, which is served at 5°C, emphasises how important temperature is especially to the younger drinker. I ask that pubs do a MOT on their equipment and check on a weekly basis the temperature of beer in the glass. This is particularly important before we move into, hopefully, a warm summer period.”

Nunny added “The Cask Report stated that “cooler cask would not only create a point of difference at the bar but would be a way of recruiting new drinkers to cask who would be more familiar and comfortable with colder serves of craft beer and lager.

“More than 56% who say that cask is there favourite beer say they would prefer it cooler than 11°C while only 29% say they prefer it at recommended serving temperature of 11-13°C.”