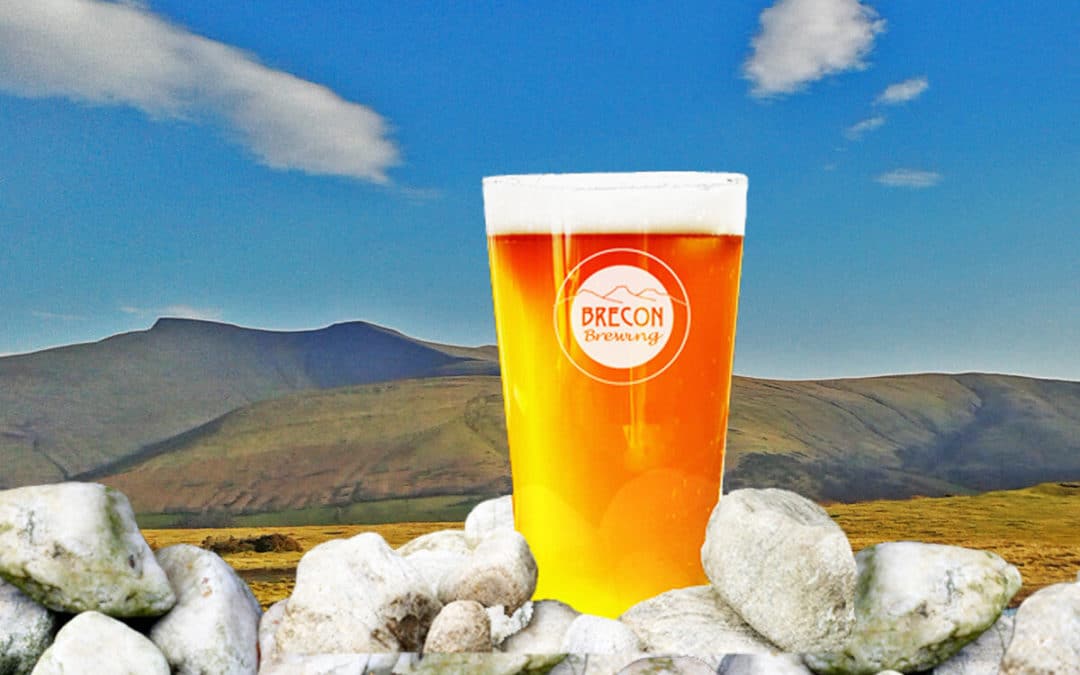 Buster Grant, owner and Head Brewer of Brecon Brewing in Wales, has been appointed the new Chairman of SIBA. Buster will take the chair for the first time at SIBA’s AGM on 16th March at their annual BeerX event.

The appointment comes as current Chairman Guy Sheppard, of Exe Valley Brewery, steps down at the end of his successful maximum term of three years as the head of the brewers’ trade association.

Commenting on his appointment Mr Grant highlighted the challenges and opportunities facing the independent brewing industry,

“I’m delighted and honoured to have been chosen by my fellow Brewers to represent them and their Trade Association. The reputed curse of ‘May you live in interesting times’ has never seemed truer, with a number of threats and opportunities facing our industry. However, I see mostly opportunities, and I’m delighted to be working with SIBA’s Managing Director Mike Benner and the team towards a goal of a more professional industry, with a real focus on quality products, sustainable business and fair access to market for all of our members, whatever their size.”

Buster Grant is a brewer with over 16 years experience in the industry and current owner and Head Brewer of Brecon Brewing in Wales. He has been heavily involved in SIBA since his first election to the SIBA Board in 2008 and then again in 2012, and joined SIBA’s Executive Board in 2016 before his election as Chairman this week.

Mr Grant will work closely with SIBA’s Managing Director Mike Benner and Justin Hawke of Moor Beer Co, who has also been elected as SIBA’s new Vice-Chairman. American born Hawke trained as a brewer in San Fransisco before taking over the then defunct Moor Beer Co in Bristol in 2007 – transforming it into the modern US-inspired brewery it is today.

Mike Benner, SIBA’s Managing Director said, “I am very pleased to welcome Buster as SIBA’s new Chairman and Justin as Vice Chairman – I look forward to working closely with them in what I expect to be a challenging but exciting future ahead for the independent craft brewing industry. Buster brings with him a wealth of experience and has for many years been a strong voice on behalf of SIBA’s brewing members, both on the SIBA Board and from last year our Executive Board, and now as our incoming Chairman.

“Together we will present SIBA’s ‘2020 Vision’ at the AGM in Sheffield next month, setting out how we will help members thrive in a challenging marketplace with a positive and hard-hitting response. A sustainable market must be based on excellence, sustainability and growth, the key themes of BeerX this year.”

With a Master’s in Brewing and Distilling from the esteemed Heriot Watt University in Edinburgh and past experience working for WH Brakspear before setting up Brecon Brewing, Mr Grant brings with him a wealth of practical brewing experience to the role, something which is hugely important for a Chairman at SIBA.

Mike Benner added, “SIBA as a trade body represents the interest of more than 840 independent craft brewers who brew approximately 80% of all the beer brewed by our market. SIBA is a democratic organisation and it is vital that our members participate within the organisation at all levels, from regional meetings and through our valuable Regional Directors who sit on the SIBA Board. Only by working together can all sides of the independent brewing industry push forward for an even better future for British beer, giving consumers access to the amazing range and quality of independent craft beers being brewed by our members.”

It may be an over-used term now, but the ‘craft beer revolution’ is the most exciting thing to have happened to British beer for a generation. It is a lasting consumer-led drive for quality, diversity and innovation in beer. Independent brewers are the leaders of that revolution, bringing exciting beers to local, national and international markets.

As consumer interest has boomed, many new breweries have opened (there are now more than 1700 breweries in the UK) creating intense competition in local markets and increasing capacity in craft brewing.

Despite this huge growth, in 2016, SIBA members represented just 7% of the overall UK beer market. This share has been gained predominantly over recent years, with 15 million beer drinkers increasingly demanding better beer, placing quality over quantity and rejecting the mainstream brands.

The overall UK beer market may be in long-term decline, but independent craft beer is the segment of the market bucking the trend and showing signs of growth. Creating improved access to market is a big part of this, which can be seen in the recent news that Heineken will continue to offer SIBA brewery beers to publicans if the proposed takeover of 1900 Punch Taverns goes ahead as planned.

But access to Market is just one part of SIBA’s grand vision for British beer, with Taxation (reducing the high amount of tax that British brewers pay on their beer), Promotion (their new ‘Assured Independent British Craft Brewers’ campaign seeks to identify truly independent craft beers from mass produced imposters), and Quality (SIBA have launched their Food Safety & Quality accreditation which seeks to ensure quality across their membership) all being integral to the future for the independent brewing industry.