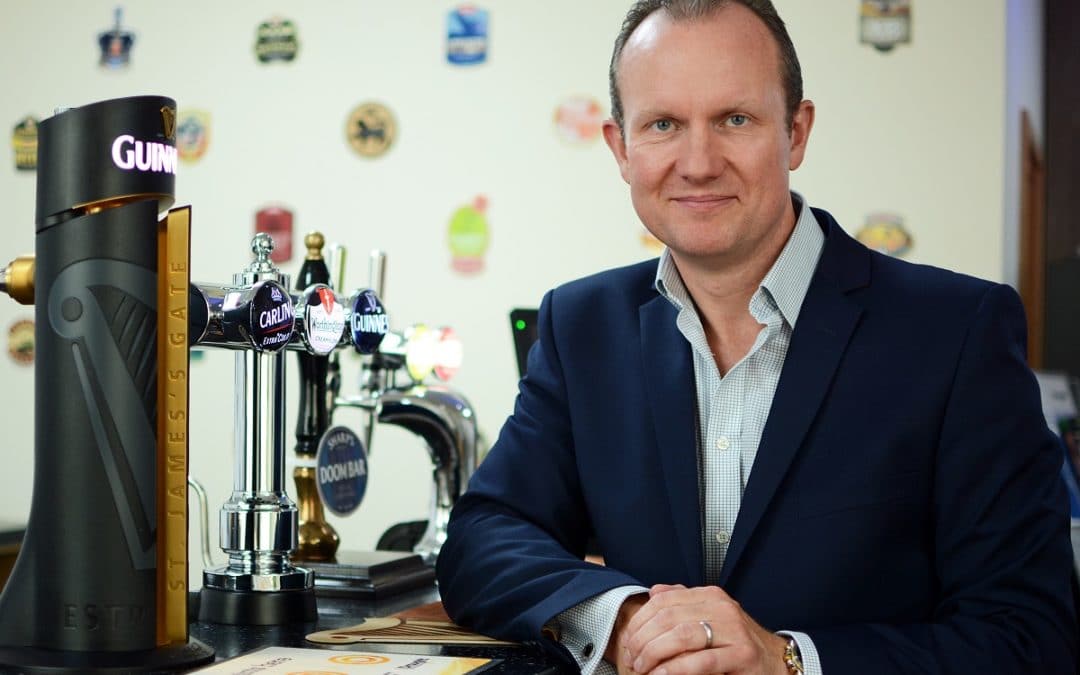 The BII (British Institute of Innkeeping) is pleased to announce that Steven Alton, currently the Managing Director of Vianet has been appointed their new Chief Operating Officer. Steven who has been at Vianet for nearly nine years will join the BII on the 30th September. During the first few months he will be responsible for the Farnborough HQ and undersee a strategy for the future, ensuring the BII is modern and well placed to support the challenges facing licensees and staff in the hospitality industry.

Mark Robson, Chairman said “We are really pleased Steven has agreed to join the BII and being known across the industry, he is well placed to take over from Mike Clist who will continue in his full-time role until late 2019. He will then continue as CEO on a part-time basis until Steven feels he is in a position to take over the CEO’s role. This will ensure a smooth transition and help with the BII’s relationships with their key companies and bodies”.

Steven Alton said “I am looking forward to leading the BII into the future, building on the great work by Mike and his team. The hospitality industry is both hugely exciting and challenging right now. The BII is uniquely positioned to provide essential, independent and trusted support to its members to help them thrive”.