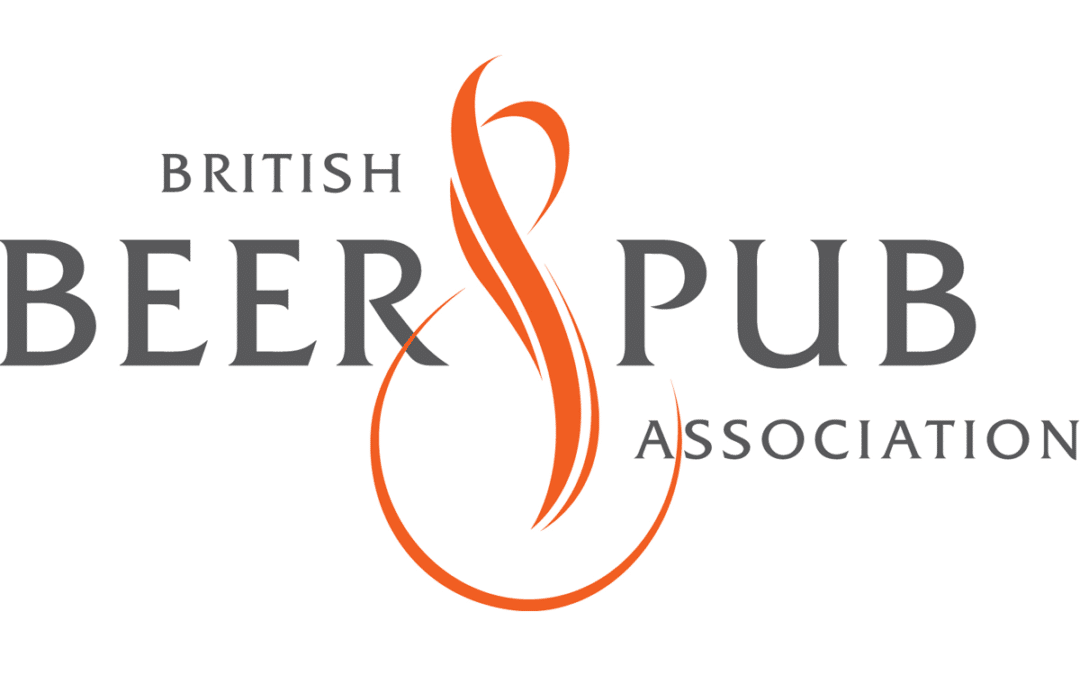 Beer sales in the second quarter of 2018 were up 3.6% on the same period in 2017, according to the latest Beer Barometer sales data from the British Beer & Pub Association.

In comparison, the on-trade (e.g. pubs) did not see growth in beer sales in Q2 2018 – with sales of beer decreasing by 1.0% year-on-year instead. Despite this, the fall in on-trade sales in Q2 2018 was a significant improvement on Q2 beer sales from the last ten years, where the average fall in on-trade beer sales has been 3.7%. The improvement is due to the boost to pubs from good weather during Q2 2018, as well as the beginning of the FIFA World Cup and the continued positive effects of the beer duty freeze implemented by the Chancellor in November 2017.

Although the FIFA World Cup is a welcome boost to pubs, it only comes around once every four years and so measures taken by the Chancellor to cut or freeze beer duty year-round are far more influential for the long-term sales of beer in pubs and pub viability.

With the very real threat of a beer duty increase on the cards in the next Budget, the campaign “Long Live The Local” – from Britain’s Beer Alliance – has been launched, calling for a cut in beer tax to decrease the significant cost pressures pubs face and help give them a boost.

“It’s certainly good to see that beer sales are doing better overall. There is a very real threat however that the Chancellor will increase beer tax again in the Budget later this year, which would be a huge backward step after so much progress has been made since he froze beer duty last year. We need further cuts in beer tax to help pubs and the great British brewing manufacturing industry.”

David Cunningham, Programme Director of Britain’s Beer Alliance, which is behind the “Long Live The Local” campaign, said:

“The ‘Long Live The Local’ campaign celebrates the vital role pubs play in people’s lives and their communities. It also highlights the range of tax pressures that pubs face and encourages pub goers to go to their local and call on politicians to cut beer tax.

“Pubs face an unprecedented range of tax pressures including beer duty, which means that £1 in every £3 spent in a pub goes to the taxman. This clearly is a factor behind declining beer sales in pubs, pub closures and job losses.”

See the BBPA Beer Barometer table below. The full tables including quarterly data can also be downloaded on the BBPA website.

The British Beer & Pub Association is the leading body representing Britain’s brewers and pub companies. The Association is more than a century old and was originally founded as the Brewers’ Society in 1904. Our members account for some 90 per cent of beer brewed in Britain today, and own around 20,000 of the nation’s pubs.