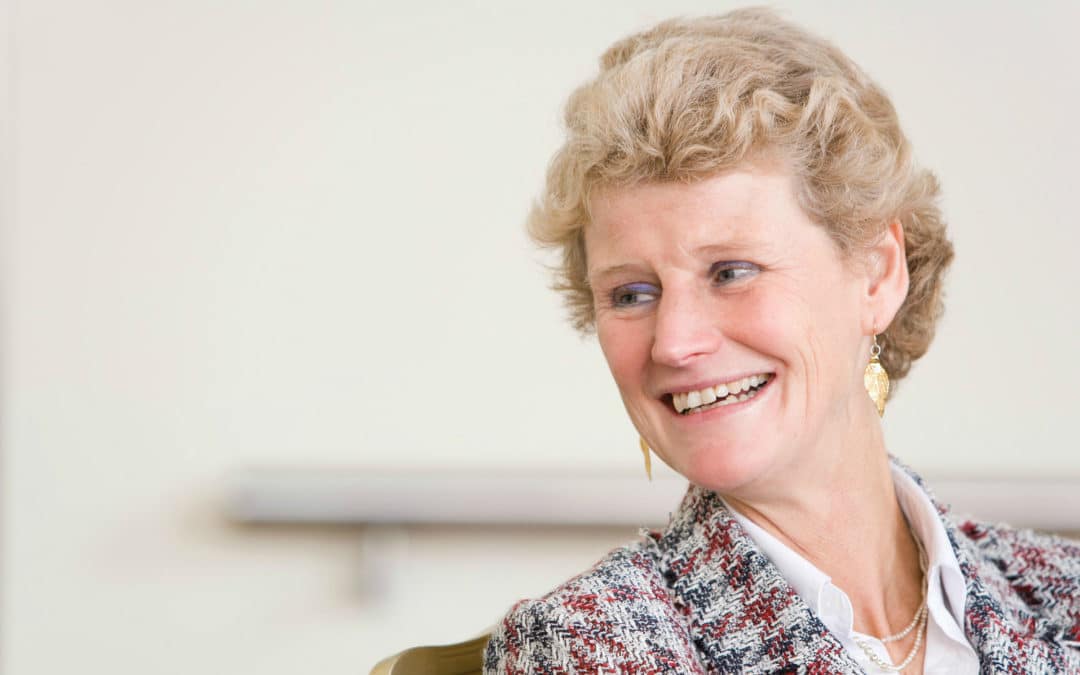 The BBPA has launched the first episode of its new podcast, The Beer & Pubcast.

Made by the trade for the trade, the newly launched podcast will speak up for Britain’s beer and pub sector, exploring issues and topics that affect brewing and pub businesses across the UK.

The podcast is available to listen to on the BBPA website at beerandpub.com/beer-and-pubcast and on Soundcloud. The BBPA has plans to host the new podcast series on iTunes in the future as well.

Hosted by Adam Batstone, a shareholder of the The Craufurd Arms, Maidenhead, an award-winning community owned pub, the first episode of the podcast explores the impact of taxes such as business rates and beer duty on pubs, as well as the role of pubs in communities and on the high street. The episode also touches on the potential effect Brexit might have on Britain’s beer and pubs, as well as the export potential of British beer around the world.

Future episodes of The Beer & Pubcast will be aired on a monthly basis. Upcoming episode topics planned for the podcast include brewing, pubs and the environment, the future of British beer exports, the future of cask ale, and many more.

Future episodes of the podcast will also feature external guests from across the beer and pubs industry, as well as government.

Brigid Simmonds, Chief Executive of the British Beer & Pub Association, commented: “Made by the trade for the trade, The Beer & Pubcast will speak up for Britain’s beer and pub industry. From business rates to Brexit, it will discuss the most important issues of the day for brewers and publicans, making it an essential listen for those wanting to know more about the issues our sector faces and understand in more detail some of our policy asks.”