Wadworth pubs are the latest to join the Ale Trail

Wadworth pubs are the latest to join the Ale Trail 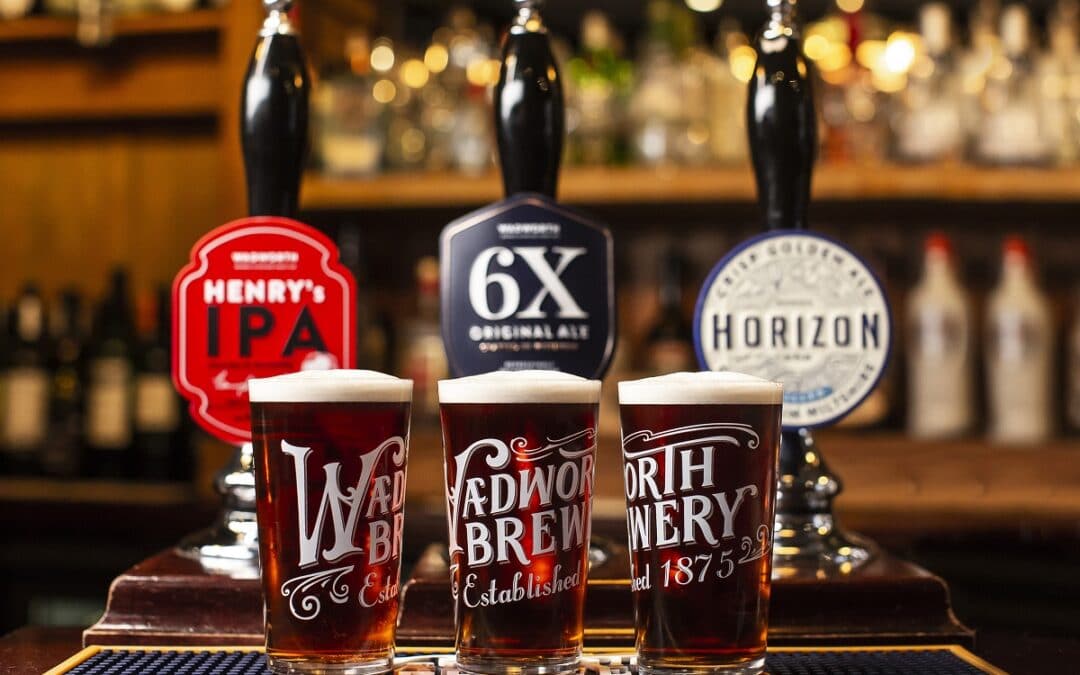 The latest Cask Marque ale trail is in the South West of England at some of the finest Wadworth pubs. Ale trails are a fun way for beer lovers to enjoy cask ale in a range of pubs and win prizes by scanning QR codes in participating outlets.

Wadworth is well known for its delicious, carefully considered real ales, made at the historical brewery in Devizes. They have over 130 fantastic, tenanted pubs across the South West of England. Currently there are 91 pubs, and Wadworth have committed to all of their pubs becoming Cask Marque accredited so new pubs will be added to the Wadworth Ale Trail on a regular basis. From quaint 17th century Cotswolds pubs, New Forest pubs with pigs and wild horses to keep you company, to town centre hubs of the community, canal side pubs and everything in between, there’s a pub for everyone.

If you join the Wadworth ale trail, not only will you have the opportunity to sample some of their fine cask ales such as 6X and Henry’s IPA, but you can also win some prizes from the brewery:

Download the Cask Marque CaskFinder app to get started on an ale trail today.