Strong support from trade for Norwich ‘City of Ale’

Strong support from trade for Norwich ‘City of Ale’ 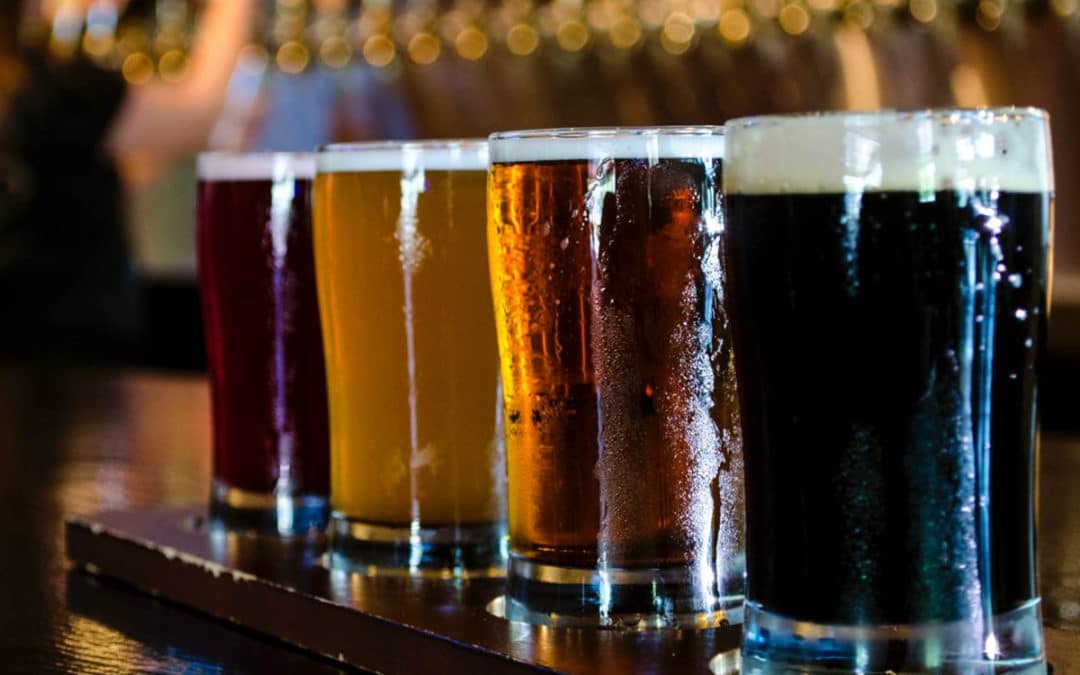 Strong support from trade for Norwich ‘City of Ale’. In 2011, Norwich staged an event that was the first of its kind – and in doing so, laid claim to the title ‘City of Ale’. It was a ten-day celebration of beer that took place in dozens of pubs across an entire city. It became annual; its reputation has grown; and it has been given a resounding thumbs up from participants.

Research into the 2017 City of Ale has just been published. It makes for encouraging reading for anyone in the industry thinking of creating a town or city-wide festival.

This year, 43 Norwich pubs, 36 local breweries and 250 different real ales took part. Around 55,000 pints of cask ale were consumed, the majority made with barley grown and malted in the region.

Some of the widespread economic benefits are highlighted in the Research. Dawn Leeder, co-founder of City of Ale says, “95% of participating pubs reported more people coming through their doors and also said there was an increase in customers from outside the region. Many commented on groups of visitors coming from all over East Anglia for the ale trails, and some had parties from much further afield. It looks like City of Ale is becoming an annual pilgrimage for many beer-lovers!

“We are particularly pleased to let our main sponsor, Norwich BID, know about these results. They have been incredibly supportive – and it’s good to show that the investments they make bring tangible benefits to the city.”

She goes on to say that well over 80% of brewers and licensees believe the promotion of Norwich as the UK City of Ale has been successful. “Three quarters of licensees and nearly two thirds of brewers believe City of Ale enhances trade for them throughout the year. So getting involved and putting in the work, there are long-term rewards.”

Phil Cutter, the other co-founder of City of Ale, and licensee at The Murderers says, “Not so long ago, the region had the reputation of a brewing desert. Look at it now. The industry has risen phoenix-like from the ashes. There are lots of excellent craft brewers producing amazing beers from barley grown and malted within 30 miles of the city. No place better to celebrate this remarkable turn-around than the city’s fabulous array of pubs!”

City of Ale was initiated to get people rediscovering the joy of great pubs. It aimed to inspire them with the ever-growing range of crafted cask ales from the region’s excellent breweries – and to generate economic, social and educational activity. This year’s 200 events included tutored beer tastings, talks and seminars as well as quizzes, bands, food and beer matching, promotions and beer festivals.

Over 1,000 ale trails were completed during the course of the ten days. Each trail had six or seven pubs to visit, so people were stepping into new territory and discovering gems of pubs they might have heard about but never experienced.

“These findings back up research published in previous Cask Reports by Pete Brown. They show the that cask drinkers bring value to pubs in all sorts of ways. Yes they buy real ale, but they also buy other drinks and food, bring friends – and are key to keeping pubs open.

“Perhaps the most heartening response from this year’s survey is that 100% of licensees and 95% of brewers enjoy being part of City of Ale.”