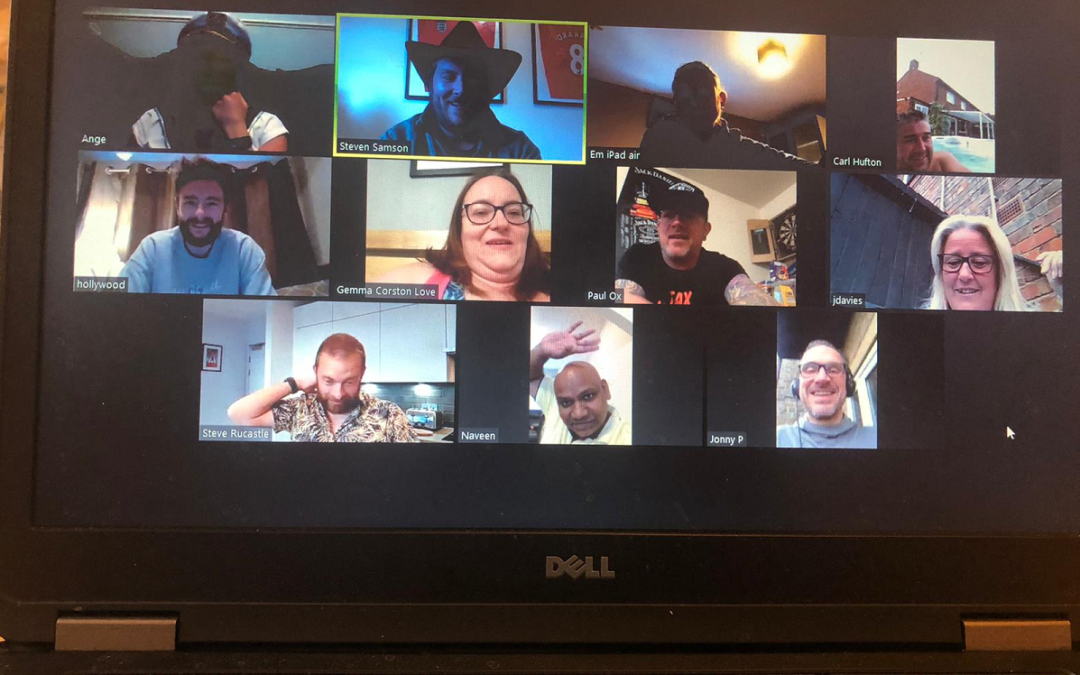 The initiative saw the group of ten walk or run the equivalent of the distance between their pubs, and took them from Glasgow, through the UK to London, back to Stonegate’s Head Office in Luton, before heading back to London for a virtual celebratory drink on the company’s flagship site, the Tatterhsall Castle. They were joined by the Stonegate Success Coach, Jon Perkins, and Joanne Davies, the Aspirations programme tutor.

The last five days saw the Aspirations Eight team cover 60 miles each and nearly 23 marathons between them, as well as encouraging the wider Stonegate team to join to a run or walk a mile or more and donate to the cause.

Through a cascade of run and donate nominations, more than 700 people took part, covering nearly 4,000 miles between them. By nominating friends and colleagues within the company, the scheme reached as far as Stonegate’s Chairman, Ian Payne MBE, CEO, Simon Longbottom, and Commercial Director, Suzanne Baker, as well as the rest of the executive team, who all did their bit just using the outdoor spaces available to them.

Angela Sinclair, General Manager of the Old Library in Leamington, said: “Watching everyone come together to support our colleagues that have been affected was so heart-warming. The encouragement and support people showed each other, and outpouring of generosity shown to the families of those we’ve lost, made everything worth it.

“I think in times like this, we all needed a bit of the camaraderie and positivity that the group effort brought over the last week or so. We are an incredibly social group, who are friends as well as colleagues, and after weeks of lockdown, having a cause for everyone to rally behind has really lifted our spirits, as well as shown how much the Stonegate Family means to us.”

Jon Perkins, Stonegate’s Success Coach, said: “Like many other companies, we have tragically lost members of the Stonegate team to COVID-19 and its heart-breaking. As a company, the ‘Stonegate Family’ has always been entrenched in our ethos and how we operate as a business. Now more than ever is the time to show that bond and really support each other through this time. I am so proud of what we have achieved, and I want the thank each and every one who got involved.”