Something for the Weekend – Woodforde’s Wherry

Something for the Weekend – Woodforde’s Wherry 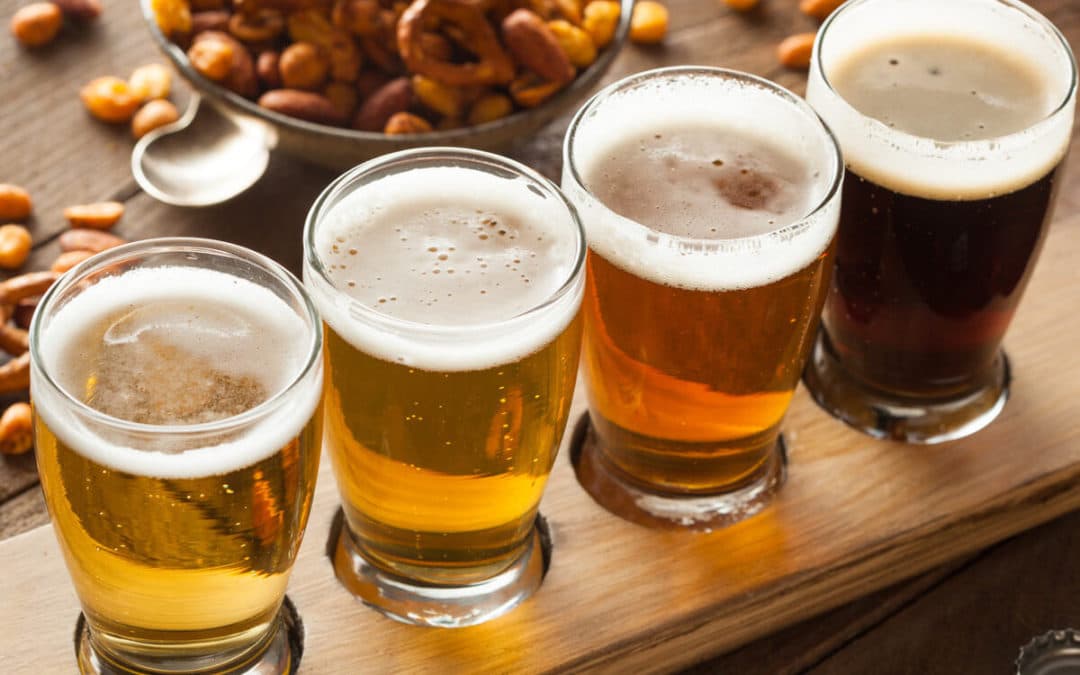 I had a crisis of confidence a few weeks ago. I was in the middle of doing some technical beer training with a bunch of enthusiastic industry peeps and they started talking about brands I hadn’t tasted. Niche, small batch, experimental and one off brews. Double IPAs, lemon grass infused ales and salted chocolate stouts for example. Hickory, sage and liquorice suffused beers. It’s fantastic that we’ve got such a wealth of flavours, styles and colours in beer but I realised how overwhelming it could become for someone who’s just dipping their toe in the beer sea.

Beer shouldn’t be hard work, it shouldn’t be an exam in extremism. It shouldn’t be a hipster barometer, picking the most stylish beer on the bar because it makes you look good (let’s face it, this is brand snobbery at its worst). It’s like art. I don’t know a lot about it, but I know what I like. Same as fashion: Victoria Beckham can rock a turquoise halterneck and orange flares in Vogue but I bet she doesn’t mop the kitchen floor or pop to the post office in them.

This was perfectly illustrated a few days later when I was talking to a journalist from a national newspaper. We were doing a beer tasting together so I had lined up some really diverse styles and brands for him to try. I was trying to impress him, I’ll admit that. But half way through our session he said to me “I miss normal beer. Just a good pint.”

It stopped me in my tracks. I realised I was in danger of being railroaded by the fashionistas and being sucked in to a world of style over substance.

“Wait there,” I ordered the journo. I hot footed it to the bar and returned with two brimming glasses of ale. “Let’s start again”.

We both took a long pull of Woodforde’s Wherry, from Norfolk. It was crystal clear, polished, shining. Not murky, masquerading under the trendy ‘unfined’ banner. It was cool, perfect beer cellar temperature, not chilled to flavour extinction. It was topped with a cloud of white foam, and served in a dimple glass. Most importantly, it tasted like BEER. Not a spice rack, not a sweetie factory, not an explosion in a fireworks factory. Just good, well made beer.

The journo told me he craved this type of beer but his local boozer had gone all ‘crafty’ and he couldn’t find anything on the pumps under 5%. So what did he do? He defaulted to a keg stout because he knew it was low strength, decent quality and served well. It seems to me that if we if we don’t cater to – and demand – well kept, well balanced session cask beers we are in danger of going back to where we were 30 years ago.

We ordered some food with our Wherry (it’s 3.8% in case you’re wondering) and tucked into beer battered fish ‘n’ chips. I could say that the lovely grapefruit finish on the beer had the perfect acidity to cut through the oiliness of the fish but by that point I was beyond explaining why the beer paired so well. We enjoyed the beer for what it was: quaffable, more-ish and thirst quenching.

Exactly what a beer is meant to be: at the end of the day, it’s my hard earned cash that’s going across the bar, and I want to enjoy it for its drinkability rather than its image.