Something for the Weekend – Titanic Plum Porter

Something for the Weekend – Titanic Plum Porter 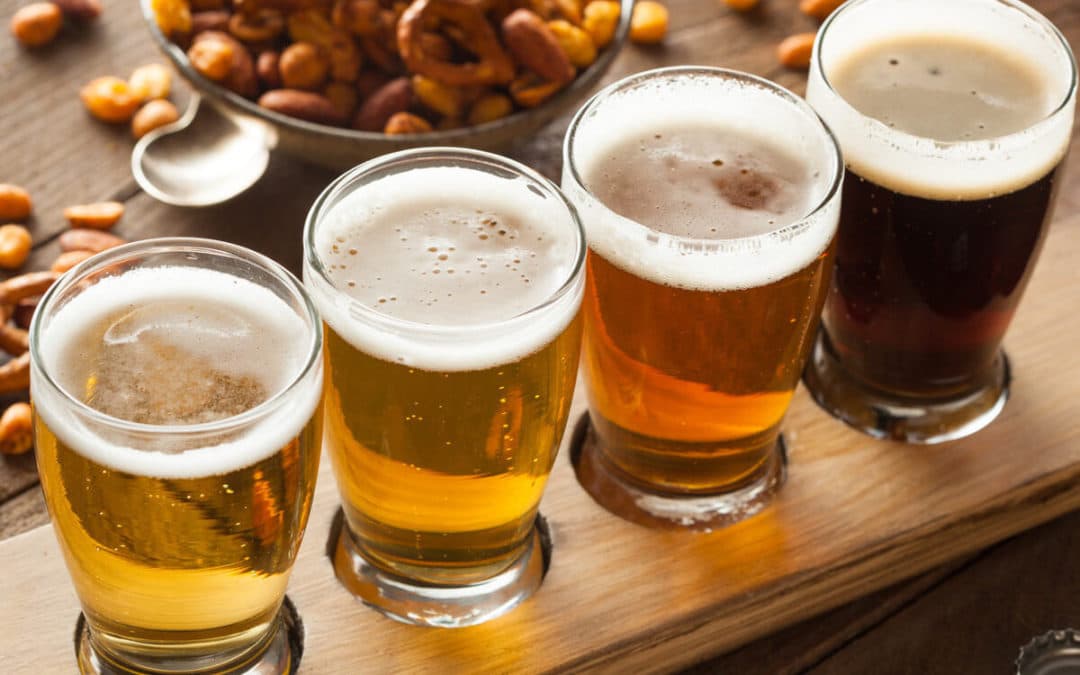 This week’s beer has become somewhat iconic for a lot of cask ale drinkers. In fact, since I started writing these articles, this is the most requested beer you’ve asked me to write about. Titanic Plum Porter. Now whilst a lot of purists turn their noses up at ‘fruit’ beer, this particular ale seems to won the hearts and minds of beer drinkers throughout the land (as well as picking up a huge amount of awards along the way).
Titanic Brewery is now over 30 years old and run by the Brothers Bott. Founded in Burslem, in Staffordshire, the brewery name gives a nod to Captain Edward John Smith who was born just down the road in Etruria. He commanded the world’s most famous (or infamous) liner, The RMS Titanic. I could be cheesy here, and make a few puns about sinking a few pints of Titanic in my time. But I won’t because it’s a rubbish joke.

I first came across Plum Porter a few years ago. My friends and I had booked a cottage near Leek in Staffordshire to do a spot of walking, a bit of Christmas shopping, and plenty of beer drinking. It turned out to be one of the coldest weekends on record, with night time temperatures plummeting to minus 15 degrees. Two days before we set off, my other half broke his toe walking into a tree (this is before he had any beer). So with him on crutches, treacherous road conditions and a Labrador (aka Big Dog) the size of a small donkey in the car, we set off for Leek.

The first pub we walked into was The Roebuck, one of the pubs owned by Titanic Brewery. We all ordered glasses of Plum Porter, it seemed a Christmassy thing to do. I think I was expecting a quirky, sour beer, like the tart lambic beers originating in Belgium. But Plum Porter was nothing like this. It was a revelation, in a class of its own. Yes, it had a fruity juicy plummy undertone, but it was exquisitely dry and rich without that cloying, syrupy flavour exhibited by so many fruit beers. We ordered a second round without hesitation, and then another. The Big Dog settled under the table with a bag of pork scratchings, realising the long walk we had promised him wasn’t going to happen anytime soon.

This beer epitomises that long wintery weekend in Leek, and for that reason, I’m going to ask you to put it top of your list to have with turkey and all the trimmings. You won’t need any cranberry sauce to balance out the turkey, as this beer does it perfectly for you. And in case you think it’s only a winter beer, I’ve also supped this beer at the height of summer, matched with a gorgeous goat’s cheese salad.

Plum Porter deserves its iconic status amongst beer drinkers for being a ‘fruit’ beer which is more beer than fruit.