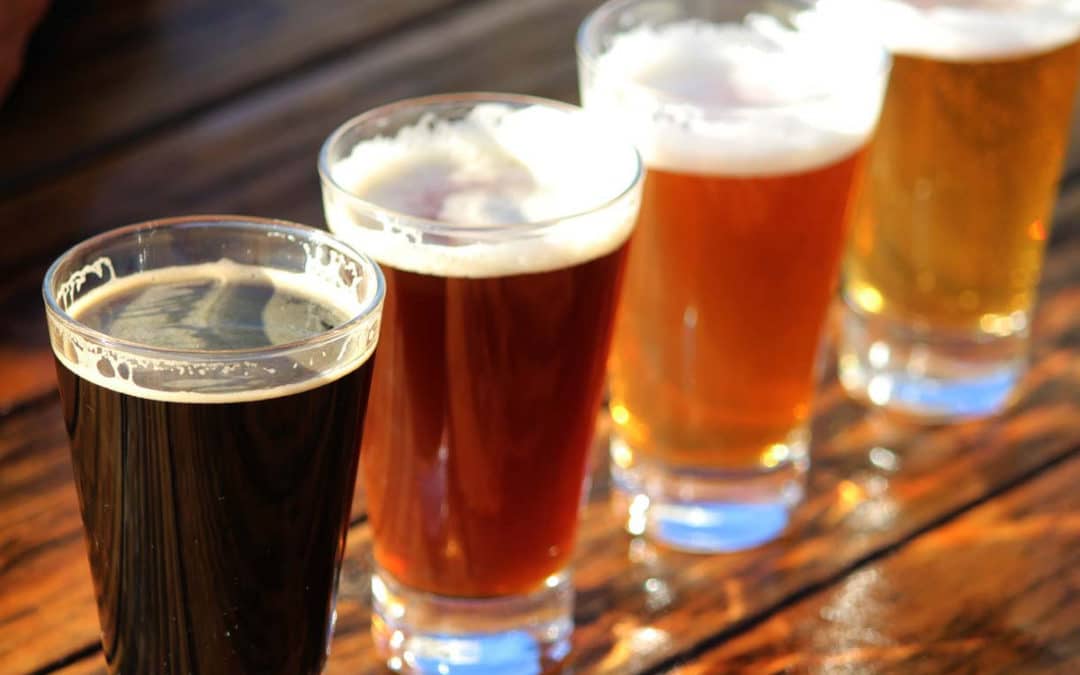 SIBA calls for clarity around craft brewing, SIBA has today highlighted the need for greater clarity for beer drinkers* following a number of buyouts of previously independent craft breweries in the UK by global beer companies, including Camden Town, Meantime, Sharp’s, and most recently London Fields brewery.

The London Fields brand and site was recently purchased by Carlsberg. Mike Benner, SIBA Chief Executive, commented: “Buyouts such as that of London Fields by global beer company Carlsberg are made in the hope of capturing the original customers and target market of an established, previously independent craft beer brewery – Customer bases which were built on the back of the brewery being relatively small, independent and brewing quality, flavoursome beer. Consumers deserve to know that what they are buying is a genuine craft-brewed beer as research* clearly shows that most beer drinkers believe craft beer to be produced by relatively small, independent brewers.”

“SIBA want to see far greater clarity in the market place and as such launched the Assured Independent British Craft Brewer campaign, whereby truly independent craft breweries and the beers they brew, can carry a seal highlighting them as such. It’s a simple accreditation which can be instantly recognised by beer drinkers on bottles or cans on supermarket shelves or on pump clips at the bar.”

The campaign will also be a major feature of the Great British Beer Festival in London this summer where all of the beers from independent breweries will be highlighted on bar banners and in the festival programme. The festival attracts over 50,000 people across the four day event and is run by not-for-profit consumer organisation CAMRA.

SIBA’s South East Regional Director Ed Mason, who also runs Five Points Brewing Co in London, also commented: “London’s thriving independent craft beer scene has been built on the passion, investment, sweat and tears of genuine independent brewers and we know that beer drinkers care about the provenance of their beer. The purchase of the ‘London Fields’ brand by Carlsberg raises a number of questions about genuine independence and ethics in the brewing industry. SIBA’s AIBCB ‘Assured Independent Brewers’ seal will help ensure that customers can tell which beers are truly independent”.

The post Independent Brewers say consumers deserve to know who is behind their ‘craft’ beer appeared first on SIBA – The Voice Of British Brewing.

*Market research commissioned by SIBA in 2016 showed that 46% of beer drinkers, by far the biggest group, regard craft beer as ‘made by small brewers rather than large corporations’, although one in ten beer drinkers are unsure what the term means. 35% regard craft breweries as ‘artisanal’ with 22% associating the term with ‘small’ and 14% with ‘local’