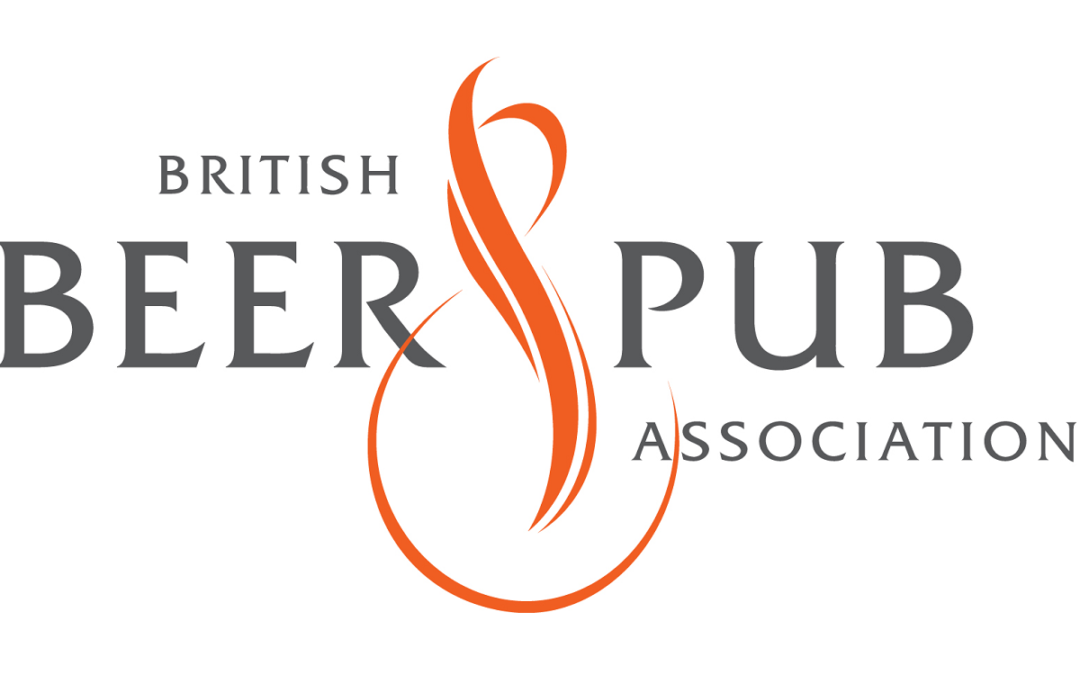 New research by the British Beer & Pub Association (BBPA) has revealed that there are many parts of the country where pub businesses are yet to receive grant funding from local authorities to help them survive the COVID-19 lockdown.

The UK Government announced its grant support scheme in March whereby pubs and other businesses with rateable values below £15k and £51k would receive grants of £10k and £25k respectively to help see them through the Coronavirus crisis.

When announced, the BBPA greatly welcomed the grant support offered by the Government, stating it would safeguard thousands of livelihoods and help closed pubs try to get through this difficult period.

However, in some areas the system has been slow and sluggish, with Local Authorities not paying out grants to pubs and other businesses with the urgency needed. Particularly as it has been said pubs will be ‘among the last’ to see restrictions placed upon them relaxed, making vital grant support for pubs even more critical.

In its research, which compared the number of pubs in Local Authorities to the percentage of businesses they had paid grants to, other Local Authorities the BBPA found alongside Birmingham, Manchester and Brighton that were slow to pay grants were:

The BBPA also found Local Authorities in its research who were exemplary in paying grants to their local businesses including pubs, these were:

The BBPA is pressing the Government and those Local Authorities who aren’t paying grants to pubs swiftly to follow the lead of those who are, by ramping up the delivery of their grant payments, or pubs in their communities will be forced to close for good and thousands of jobs could be lost.

Emma McClarkin, Chief Executive of the British Beer & Pub Association, said: “Our research shows that too many Local Authorities are not paying grants to pubs and other hospitality businesses anywhere near quickly enough. For smaller pub businesses in particular this grant funding is urgently needed.

“This needs to be rectified immediately. Otherwise, pubs will close for good and the thousands of people they employ will lose jobs.