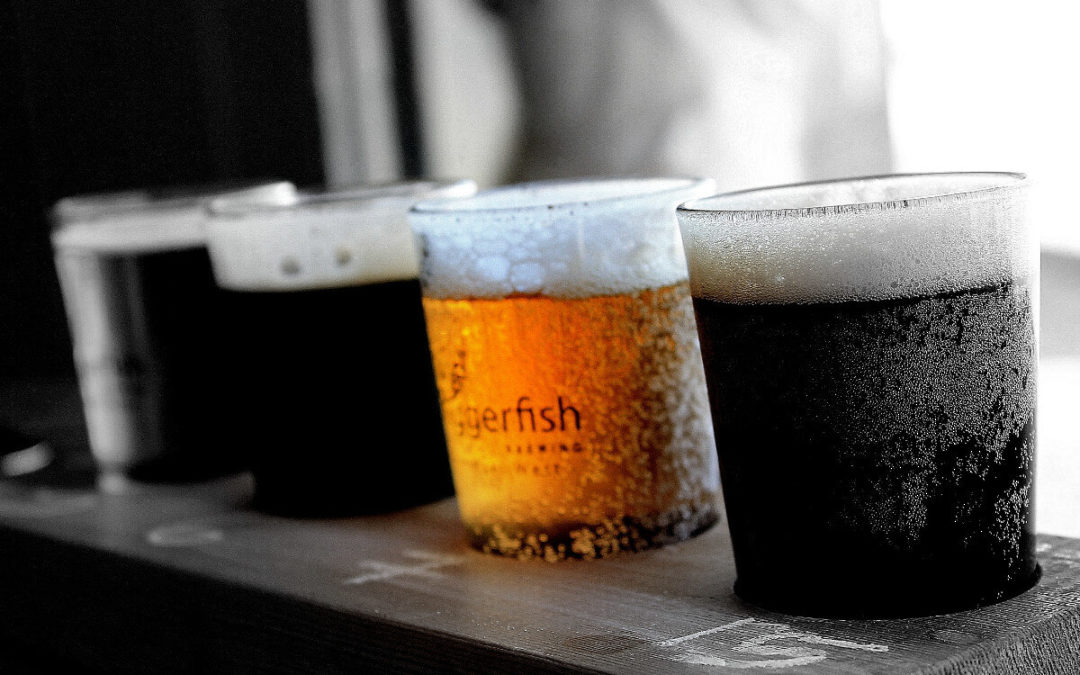 Cask Marque were very sad to hear this morning of the death of Reg Drury. He had been ill for some time and passed away peacefully on 7th June 2015.

Reg was one of the original Cask Marque assessors who helped to define our position in the industry and build our reputation in London, where he single handedly covered all pub visits in the North, South, East and West, as well as covering the areas where he lived in Berkshire and Middlesex.

His great passion for cask ale, coupled with unsurpassed brewing knowledge and a constant beaming smile made sure he was welcomed and respected everywhere he went.

Reg was the head of Fuller’s brewing and operations team for 40 years and retired from his position as Brewing Director in 1999. He was responsible for the new brewhouse and the switch from open squares to conical fermenters . He was the first brewer to use such vessels for brewing ale – and today, the process is common place. Under his tenure, Fuller’s was awarded the Champion Beer of Britain prize an unbeaten five times with three different beers. He also trained current Head Brewer John Keeling and was a very popular figure around the brewery and in the wider industry.

Thank you Reg for all your years of service.