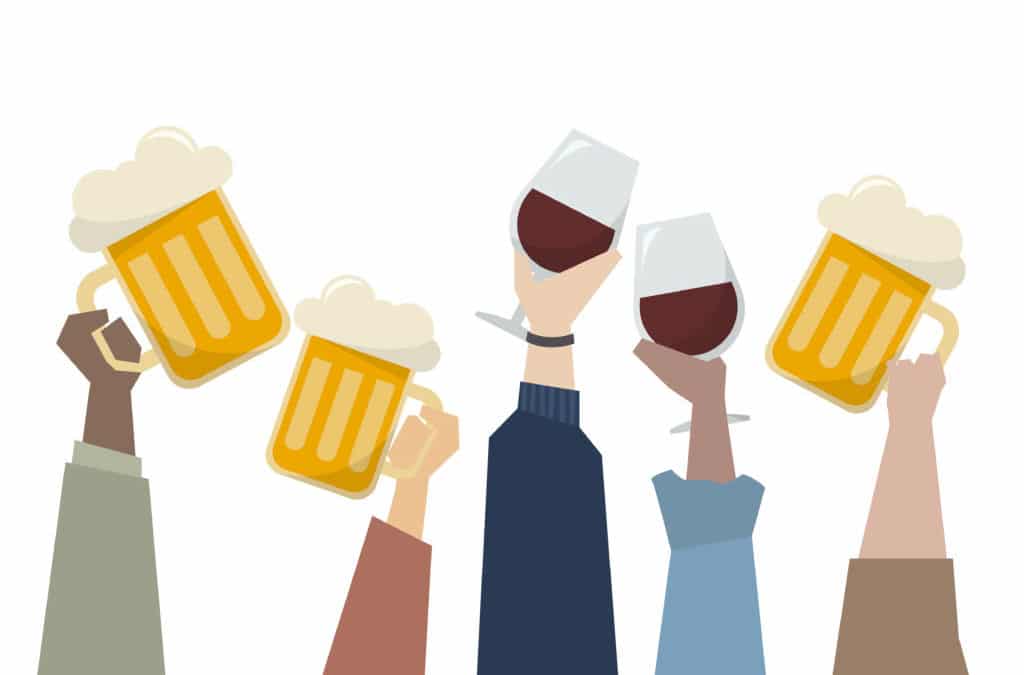 Scottish hospitality company Stampede is reporting that, over the course of 2019, the number of pubs and bars in the UK actually went up instead of down – according to Official Labour Market Statistics from the ONS/Nomis.

Stampede reports that the UK has lost 732 pubs per year on average since 2010, so 2019’s net gain of 320 represents a swing of nearly 1,000 compared to previous years, describing this as “quite a remarkable turnaround, especially given the systematic year decline this decade and numerous challenges facing pub operators.”

England is almost solely accountable for this growth, which is not seen elsewhere. It saw a net gain of +345 compared to Scotland (-5) Wales (-25) and Northern Ireland (+5) which were all relatively stable. By region, the South East has the most pubs (5,340) but only grew by 10 in 2019. Much faster growth can be witnessed in the North East (+85), followed closely by the West Midlands (+80). By town/city, Bristol, Newcastle, Southampton and South-end-on-sea all boast an extra 15 pubs in 2019 (the most in the UK). In London, pub numbers only increased in 10 out of 33 boroughs.