Popularity of low and alcohol-free drinks increases amongst midlifers

Popularity of low and alcohol-free drinks increases amongst midlifers 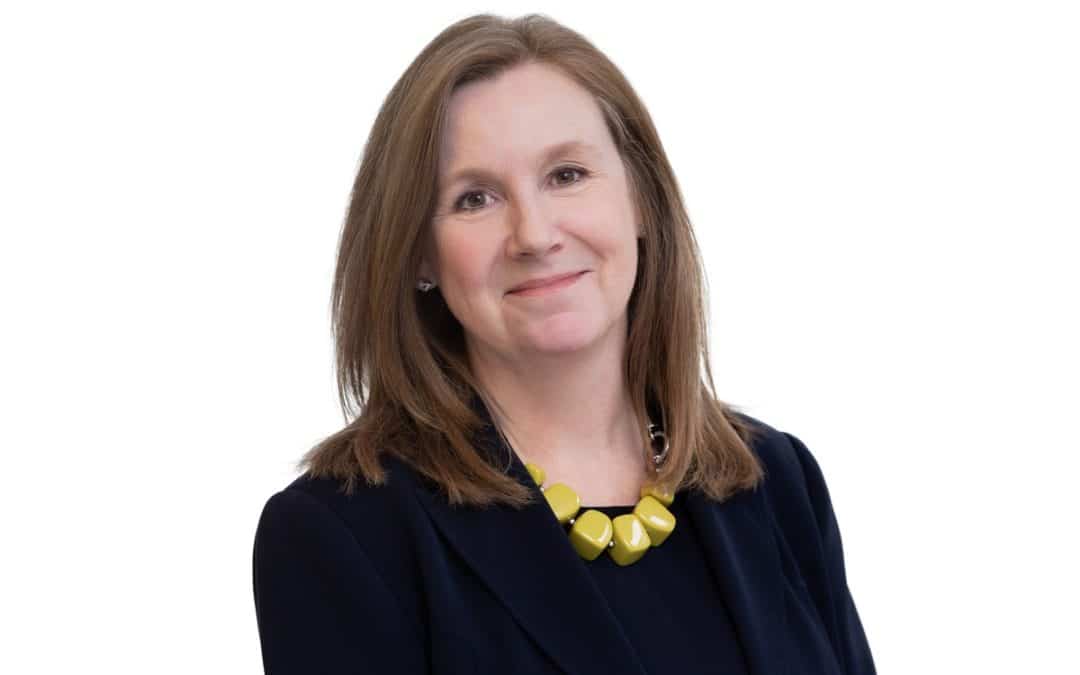 As millions of people embark on a Dry January, new research from independent alcohol education charity Drinkaware reveals that two-thirds (66%) of midlife drinkers – aged 45 to 64 – have drunk, or would try, lower strength alcoholic drinks – an increase of 15 per cent in just two years.

Similarly, more than half (51%) of this age group have consumed, or would try, alcohol-free drinks – up from 48% last year.

Midlife UK drinkers were polled by YouGov in 2017, 2018 and 2019 as part of Drinkaware’s ongoing mission to encourage people to cut down on their drinking, which includes taking more Drink Free Days each week.

Drinkaware Chief Executive Elaine Hindal said: “Midlife drinkers often get bad press when it comes to their drinking habits, but this new research tells us that a growing number of men and women in this age group are willing to embrace alternatives.

“People in their 40s, 50s and 60s are most at risk of alcohol-related health harms because they tend to drink more regularly and above the recommended guidelines. So it’s great to see a strong increase over the last couple of years in people within this age group who feel positively about lower or no alcohol drinks.

“As huge numbers of people start January aiming to cut down on their drinking, low and alcohol-free drinks can be a powerful tool in helping them on that journey.”

She added, “Smart operators will already be acting on these research findings by offering a good selection of no and low alcohol drinks in their pubs, clubs and bars. With the wide range of high quality drinks including beers, ciders, wines and spirit alternatives now available in this sector, it’s never been easier to put together an appealing selection for customers.

“An interesting no and low alcohol offer means that people who choose to give up drink in January don’t also have to give up going to the pub. By welcoming these customers, operators can keep their venues a little busier during what has traditionally been a very quiet month.”

Drinkaware recommends staying within the Chief Medical Officers’ low risk drinking guidelines of not exceeding 14 units of alcohol per week and spreading these over three or more days.

Research from the Drinkaware Monitor 2018 also reveals that drinkers under the age of 45 feel more positively about lower strength alcoholic drinks than drinkers aged 45 and over.

Additional Drinkaware research on low and no alcohol. Data details (from 2019 unless otherwise stated)

About the research: All figures, unless otherwise stated, are from YouGov Plc. Fieldwork was undertaken in 2017, 2018 and 2019. Total sample sizes for each was a minimum of 2000 adults.

Drinkaware is an independent UK-wide, alcohol education charity with the objective of positively changing public behaviour and the national drinking culture. It aims to reduce alcohol misuse and minimise harm by helping people make better choices about their drinking. It achieves this by providing impartial, evidence-based information, advice and practical resources; raising awareness of alcohol and its harms and by working collaboratively with partners, including the medical community, public health, third sector organisations, local authorities, police and the drinks industry. Drinkaware has more than 130 funders, including UK alcohol producers, retailers in the on-trade and off-trade and wholesalers. For further information, visit www.drinkaware.co.uk