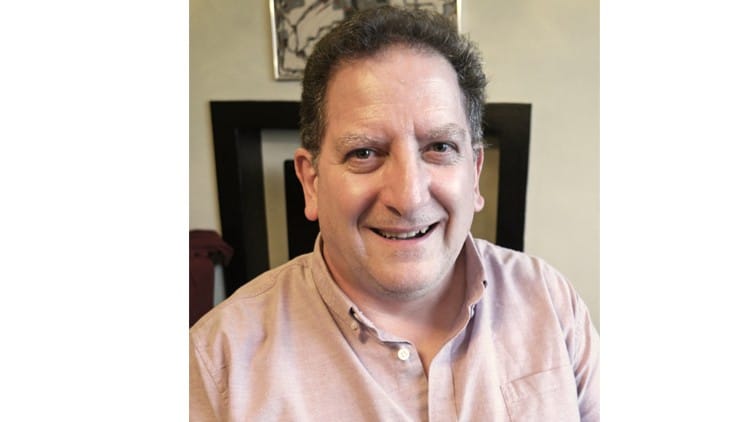 ​CAMRA has launched a new piece of research conducted by Europe Economics into the impact of introducing a preferential rate of duty for draught beer.

The latest report highlights the benefits of such a measure – which is in place in Australia – as it would allow the Government to lower tax on beer sold in pubs as compared to supermarkets. CAMRA argues that this move will encourage people to enjoy a pint in the social, community setting of the pub which will, in turn, encourage responsible alcohol consumption.

The research, undertaken by Europe Economics, models several options on how much the proposals could cost and was launched at an event yesterday in the House of Commons. Key findings include:

A move to specifically support pubs with a preferential rate of duty was previously not possible under EU legislation, but can now be considered as the British Government plans for its future outside of the European Union.

Commenting on the launch of the report, CAMRA National Chairman, Nik Antona said: “A preferential rate of beer duty on draught beer is a radical proposal that will really help to save our pubs.

“This research is an important piece of work which demonstrates how much it would cost for the Government to take real action and show their commitment to a Great British institution.

“We are delighted at the support shown by MPs today which will help us keep the pressure on the Chancellor ahead of the Budget.”

Giles Watling MP, who sponsored the event in Parliament and is backing the proposal said: “Pubs are important community assets and we need to do all we can to protect them. Unfortunately, previous freezes in beer duty, while welcome, have also allowed the supermarket to continue undercutting the pub with cheap alcohol. That was because of Single Market rules, which equalised rates between pubs and supermarkets.

“Now we have left the E.U., I want to change that and differentiate the rate of duty so that it finally benefits and supports our pubs.

“The event in parliament allowed us to educate Parliamentarians on this proposal and I am glad so many colleagues took the time to show their support.”

Pau Salsas, Managing Consultant of Europe Economics said: “Our research underlines the value of the on-trade sector in supporting jobs in the UK, and how job gains can be achieved with a modest reduction in the duty rate applied to draught beer.”