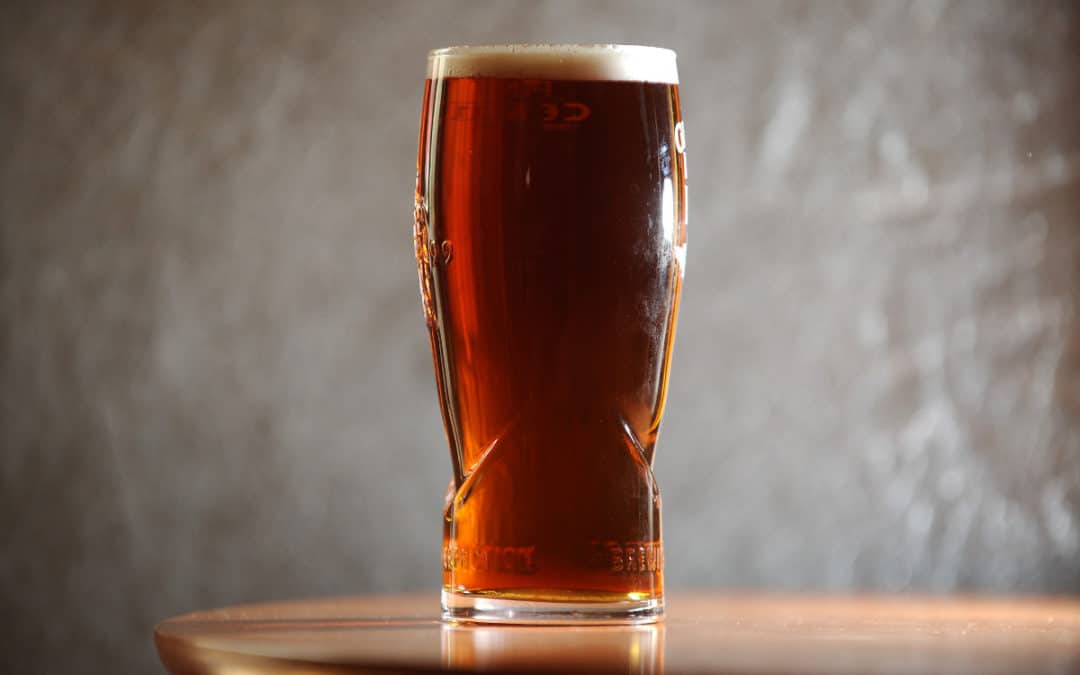 The CaskFinder app is used over 50,000 times a month to discover Cask Marque pubs, and following consumer feedback a major new release has been issued for both iPhone and Android versions.

Much of the upgrade is based around aspects of the ‘World’s Biggest Ale Trail’:

Paul Nunny of Cask Marque felt the massive investment was paying dividends “We have a target of 100,000 uses a month by the year end. This upgrade will further engage cask ale drinkers and deliver more footfall to Cask Marque accredited pubs. A recent NOP survey showed that 64% of 21- 44 year old cask ale drinkers recognise the Cask Marque plaque. This is a higher percentage than other age groups in part due to the CaskFinder app.”

Feedback from consumers has been very encouraging. Rich Milligan from Newbury said “It’s a really useful app and I’ve had great fun getting to 100 scanned pubs in the ale trail and becoming a Cask Marque Ambassador”.

Notes to the Editors

Cask Marque was formed in 1998 as a non profit making organisation to promote cask ale and in particular beer quality. It has accredited 8338 pubs for serving great beer.

These pubs are inspected twice a year by one of 45 qualifies assessors who test up to 5 cask ales on sale. Each beer is checked for temperature, taste, appearance and aroma.

The Ale Trail has over 9,500 registered users who to date have made 49,000 visits by scanning the QR code on the Cask Marque certificate. This is growing at 1,300 a week.