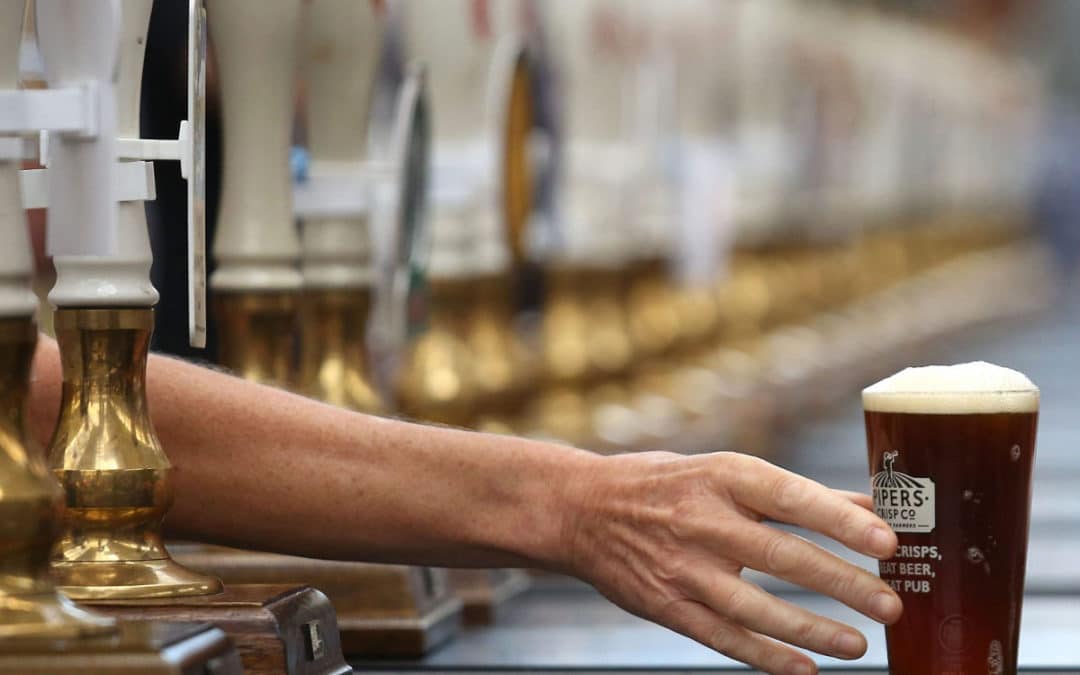 New Chair of Parliamentary Beer Group Elected, Mike Wood MP has been elected Chairman at the Inaugural Meeting of the Group in the new Parliament. The previous Chairman, Graham Evans lost his seat in the recent General Election.  Mike joined the Beer Group after he was elected as MP for Dudley South in the 2015 General Election.

Mike said “The Beer Group is the largest All-Party Group in Parliament and this reflects the enormous importance of beer and pubs to the UK economy and our communities.  There is tremendous goodwill for the sector amongst MPs and I want to harness this to ensure that it is allowed to flourish.”

“UK beer duty is too high and pubs pay a disproportionately high level of business rates.  This is bad for brewers, pub operators and beer lovers.  But it is also bad for Government, as the industry employs a million people and is a vast contributor to Treasury tax receipts. There is a real danger that by imposing such high levels of tax they risk killing the goose that lays the golden egg.”

“Over the next few months I am looking forward to meeting as many people from the sector to explore how we can work together to get a fair deal for Britain’s beer lovers and pub goers.”