MPs call on the Chancellor to cut beer duty

MPs call on the Chancellor to cut beer duty 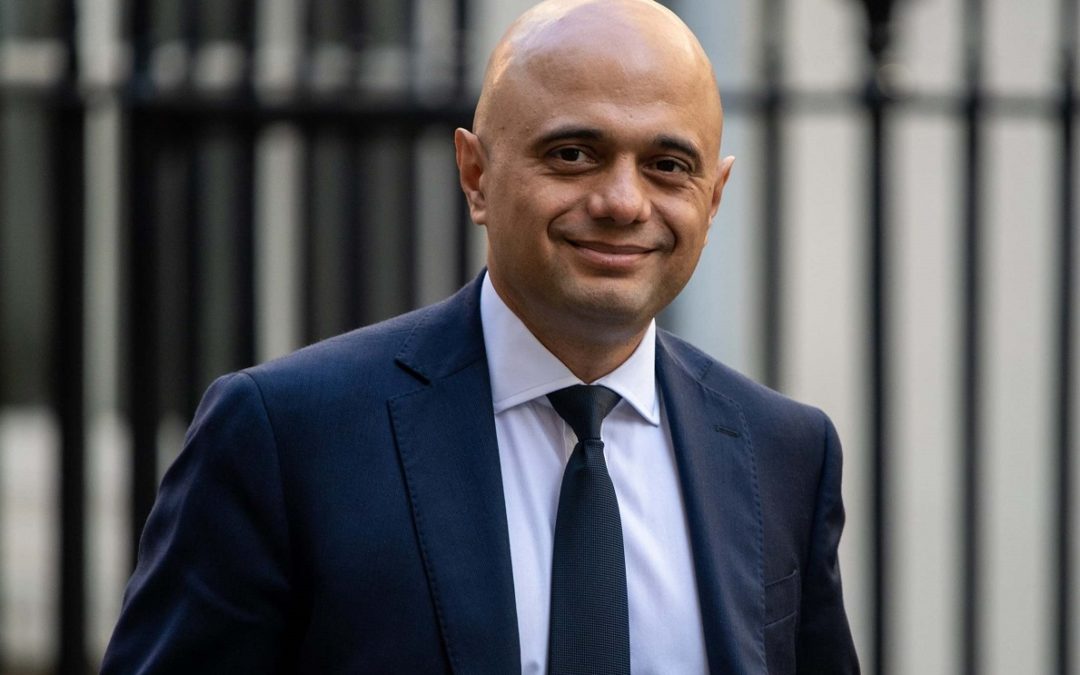 Yesterday, MPs from across the political divide called on the Chancellor to back the 250,000 supporters of the Long Live the Local campaign and cut beer duty at the upcoming Budget. MPs supported the campaign in a Westminster Hall debate on taxation on beer and pubs, secured by Mike Wood MP, Chair of the All-Party Parliamentary Beer Group.

Over 50 MPs from all parties and nations of the United Kingdom attended the debate. They spoke in support of fairer tax treatment for the sector in order to boost British brewing and pubs. In response, Treasury Minister Simon Clarke MP recognised the challenges facing the sector and undertook to ensure that the views were heard inside the Department. Later in the evening around 40 parliamentarians joined the All-Party Parliamentary Beer Group for a reception to celebrate beers of the UK.

Whilst the debate was taking place the British Beer and Pub Association called on the Chancellor to support the beer and pub sector with its Budget submission. The submission highlights the important economic contribution of the beer and pub sector with 900,000 people relying on the industry for work. Nationally, the sector adds nearly £23 billion to the economy, paying £13 billion in taxes. The submission also highlighted the unfairness of the current excise duty regime, UK beer drinkers pay 54p in beer duty on every pint (5% abv) – eleven times higher than beer duty in Germany and Spain, and that beer drinkers have put £250m more into the Treasury coffers following two  beer duty freezes. Ahead of the upcoming Budget the BBPA is calling for a cut in beer duty and wholesale reform of business rates.

In the debate Mike Wood, Conservative MP for Dudley South said: “Beer duty remains much too high. It is much higher than in any other major beer-producing country in Europe. In fact, someone who bought a pint in each of the five other major beer-producing countries—Germany, the Netherlands, Spain, Belgium and Poland—would still have paid less duty on those five pints than they would on a single pint in Britain.”

Marie Rimmer, Labour MP for St Helens South and Whiston said: “I also call on the Government to implement a modest cut in beer duty so that we can help our local pubs.”

Sarah Atherton MP, Conservative MP for Wrexham said: “A few years ago, I owned and ran a microbrewery, so I know some of the difficulties facing breweries, including the fledgling Magic Dragon brewery in Wrexham. I urge the Minister to support the cut in beer duty.”

Commenting on the debate, Andy Tighe, Policy Director at the British Beer & Pub Association, said: “It was great to hear so much cross-party support for beer and pubs from MPs in Parliament yesterday. The Long Live the Local campaign has achieved widespread recognition that the sector remains overtaxed, and that further tax rises in the Budget are unsustainable. We now need the Government to turn this goodwill into further action, with a cut in beer duty and to announce a review of business rates in the Budget on the 11th March.”

David Cunningham, Programme Director of the Long Live the Local campaign, said: “I was pleased that so many MPs acknowledge the large amount of correspondence they had received from their constituents supporting the campaign. So far, more than 128,000 people have written to their MP, 250,000 people have signed a petition and 25,000 publicans are backing the campaign in their pubs – evidence of just how much they care about our local pubs and breweries. We hope The Chancellor listens to them and responds with a cut in beer duty.”