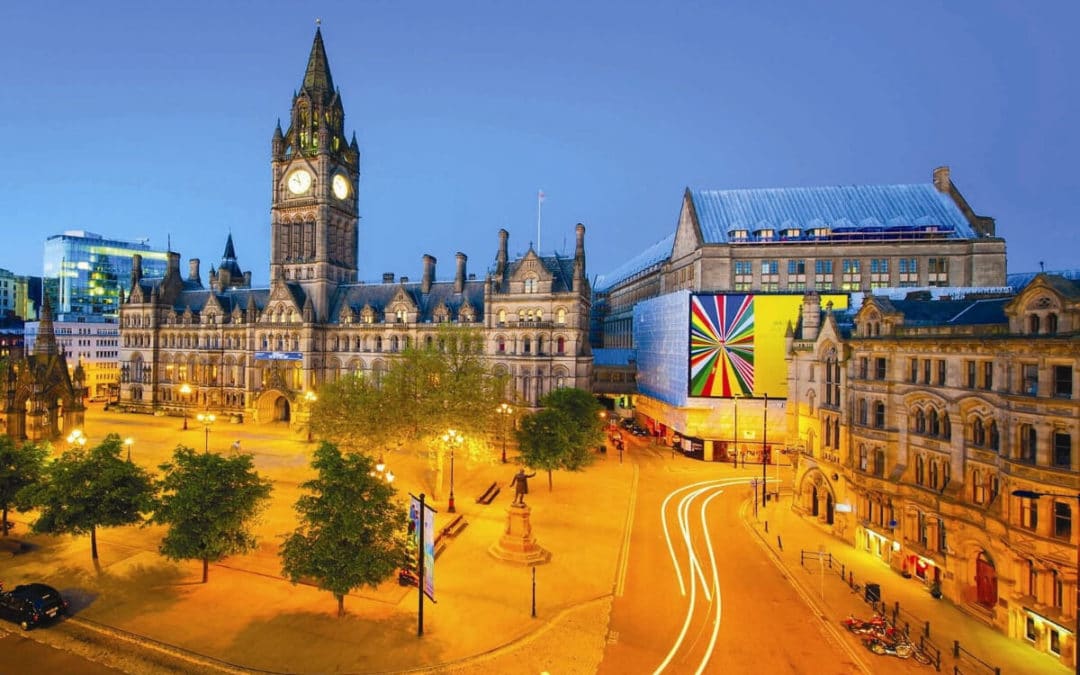 Manchester has emerged as the cask beer capital of Britain, following a major new study into the beer sold in the city’s pubs and bars.

The survey also confirmed that Manchester is leading other cities in kegged “craft” beers too, with 234 different beers on sale throughout the city, an increase in variety that has been sparked by the recent boom in craft brewing.

More than 80 independent breweries now operate across Greater Manchester and these breweries account for 38 per cent of all cask beers on sale and 36 per cent of craft keg beers.

“The figures confirm what Mancunians already know – this is one of the best beer cities in Britain and possibly the best place in the world to enjoy great cask beer,” said Connor Murphy, organiser of Manchester Beer Week.

“Manchester has a healthy respect for cask and not only is there a huge variety available but the quality of cask ale in this city is hard to beat. The growth of craft keg beer is also heartening and raises hope that our independent brewing scene can continue to thrive and grow.”

“But venues could still do more to support the independent Mancunian brewing scene. Although variety remains important and it is great to try beers from across the world, the fact that less than 40 per cent of all available cask and craft keg beers are from Greater Manchester shows there is still room for improvement.”

It found 824 handpumps and 1,957 keg fonts on bars across the city, with 72 per cent of all pubs and bars selling cask ale.

Guinness is the most common beer in the city, appearing in 50 per cent of all venues, while Sharp’s Doom Bar and Joseph Holt Bitter are the most common cask beers, found in 31 and 29 venues respectively.

However, Robinsons is the most prominent cask brewery, featuring in 36 venues, while Manchester’s own Shindigger topped the craft keg charts, featuring on the bar in 23 venues.