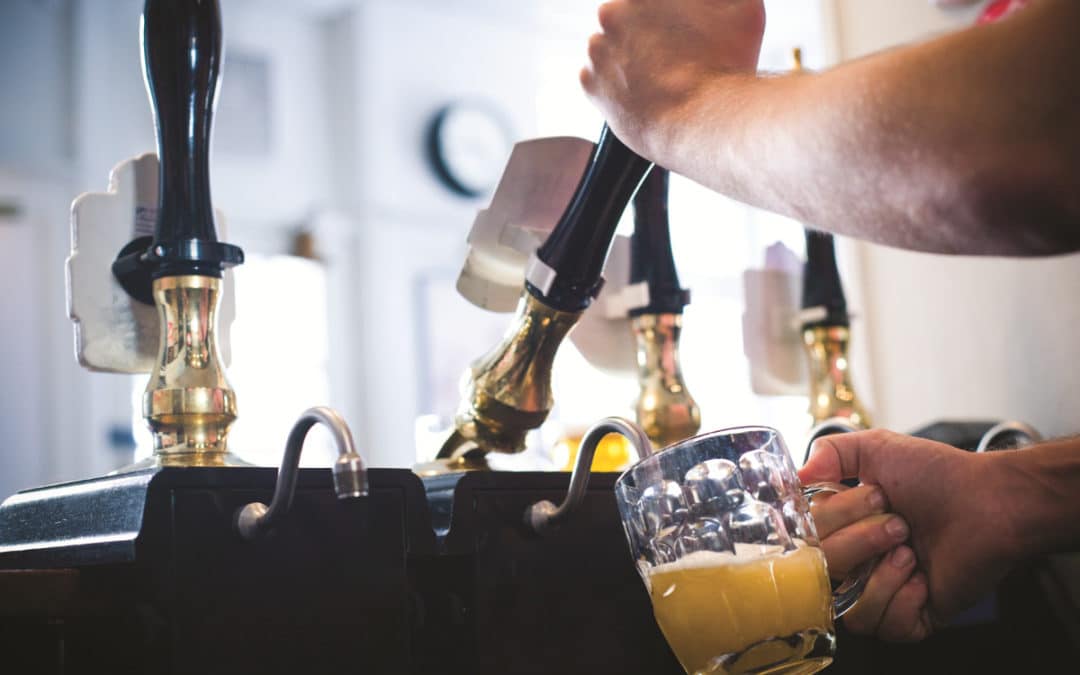 The Government has announced its immigration rules which will be based on a points-based immigration system. However according to the leading bodies within the hospitality sector, the new system will have a severe impact on pubs, bars and restaurants when it kicks in at the end of the year.

The new system will assign points for specific skills, qualifications, salaries or professions and visas will only be awarded to those who gain enough points. There will be no specific route for lower-skilled workers although the Youth Mobility Scheme will be continued. Skilled workers will need to meet a number of relevant criteria, including specific skills and the ability to speak English, to be able to work in the UK. All applicants will be required to have a job offer and, in line with the Migration Advisory Committee’s (MAC) recommendations, meet a minimum salary threshold.

Commenting on the Government’s proposed new immigration system, UKHospitality Chief Executive Kate Nicholls said: “Ruling out a temporary, low-skilled route for migration in just 10 months’ time will be disastrous for the hospitality sector and the British people. Business must be given time to adapt.

“These proposals will cut off future growth and expansion and deter investment in Britain’s high streets. It will lead to reduced levels of service for customers and business closures. Hospitality is already facing an acute labour shortage, despite investing significantly in skills, training and increasing apprenticeships for the domestic workforce. We are facing record low levels of unemployment, a dip in young people entering the labour market and have the highest vacancy levels of any sector.

“This announcement fails to recognise that hospitality is at the heart of every community in the UK. Damaging the hospitality sector will have a knock-on effect for schoolchildren and the elderly who rely on the sector for their meals. The Government says it is making allowances for staff in the NHS, but it has totally ignored the catering companies who supply the meals to patients and staff.

“We understand the Government’s desire to deliver on the referendum result and its aim of moving to a skills-based immigration system. We fully support the ambition to upskill the domestic population and provide opportunities for people in every part of the UK. These proposals fail to deliver on the Government’s own objective of providing an immigration system which works for the UK’s economy and its people.”

Commenting on the new  system, Emma McClarkin, Chief Executive of the British Beer & Pub Association, said:  “The new points-based immigration system will present significant challenges for our sector. Many pubs rely on workers from overseas, so it is hard to see how they will cope with such fundamental changes coming into effect in just ten months. Pubs will especially struggle with the costs and complexities of becoming a sponsoring employer in order to take on staff from outside the UK.

“The new points-based system should recognise the staff shortages our sector faces, therefore enabling talent coming to the UK to work in pubs by making up points elsewhere. We will continue to press our case with the Government to ensure they understand this need, so that the pub and hospitality sectors continue to thrive. We believe it is crucial that, for example, the Youth Mobility Scheme is now expanded to help facilitate this.”

BII COO, Steven Alton says: “The news that government is planning to deny working visas to “low-skilled” workers from outside of the UK comes as a real blow to our industry.

“People who work in hospitality contribute a huge amount to our economy, and in a time where pubs, bars and restaurants are keeping our high streets and communities alive, we should be supporting them however and wherever we can.

“Hospitality work is not “low-skilled”. Training and development in our industry is fantastic; career progression is clear, but we rely heavily on labour from overseas and to change this in 10 months will put an incredible amount of pressure on businesses of all sizes.

We need to have an immigration system that supports the already under-staffed hospitality sector and encourages the growth that we know we can achieve alongside the right business rates reform.”