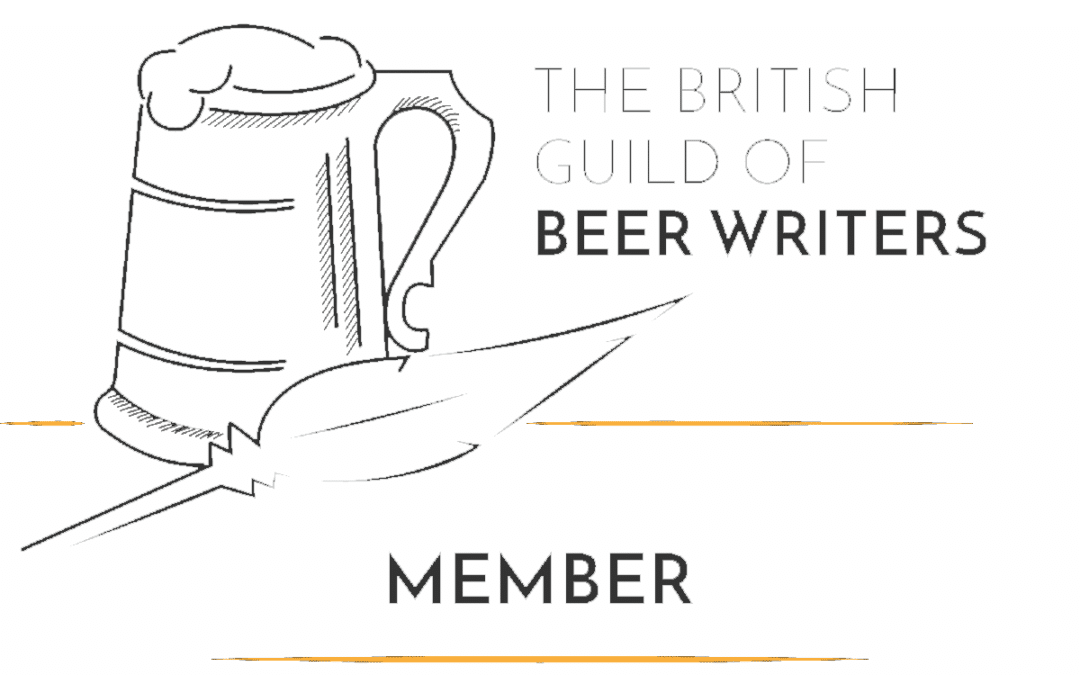 Judges read, viewed and listened to some 150 entries which included books, newspaper and magazine articles, both printed and online, as well as blogs, radio broadcasts, films and podcasts. This year’s competition includes two new categories: Best Writing on Sustainability in Beer & Pubs, sponsored by Carlsberg and Best Beer Broadcaster, and a new sponsor in Asahi, for the Best Beer & Travel Category.

The Awards dinner will be held on Tuesday, 3 December at One Great George Street in Westminster. Guests enjoy dinner with beers matched to each course and beers before and after the meal, provided by the Awards sponsors. Guild members, both individual and corporate, and non-Guild members, are welcome to attend, more information and tickets are available on the Guild website:

Long Live the Local Award for Best Writer about Pubs

SIBA Brewer of the Year

Guild members nominated the following brewers and the winner, decided by member vote, will be announced at the event: