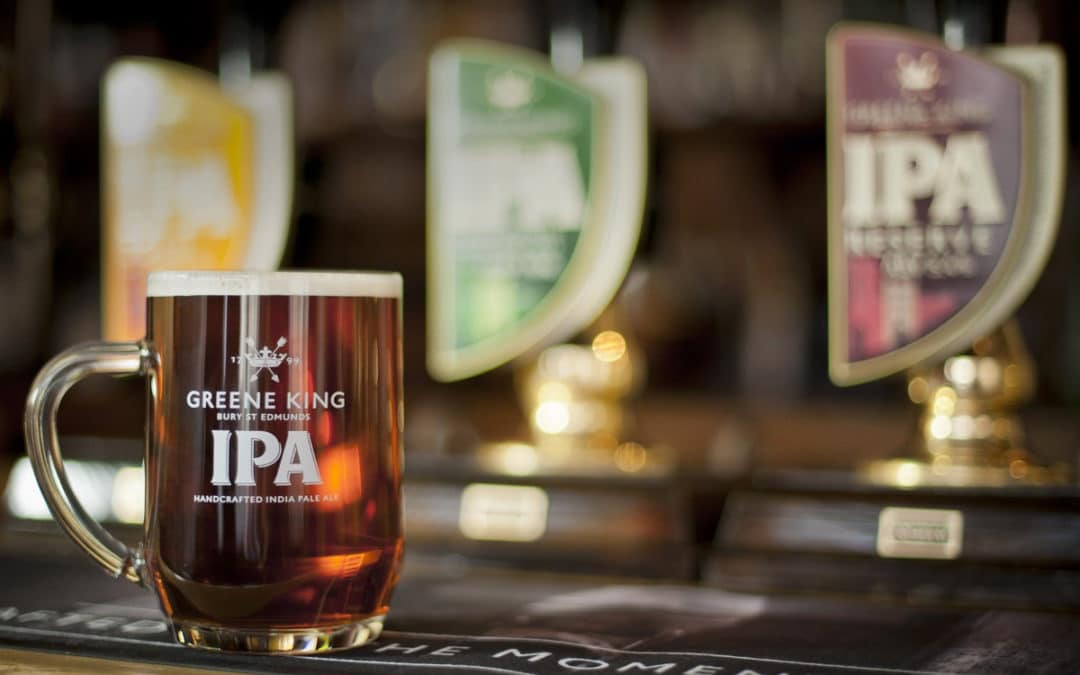 “In Brewing & Brands, our long-term strategy is to win market share and increase cash generation through building consumer loyalty to our core ale brands and our innovative range of seasonal and ‘craft’ ales. This strategy has led us to being the UK’s leading premium cask ale brewer.

“OBV fell 2.8% in a cask ale market down 3.8% and a total ale market down 2.7 %. Performance over the full year was held back by the weaker ale market combined with the reduction in our exposure to lower margin accounts in the on- and off-trade channels. The second half saw improved trading leading to full year record revenue of £200.3m, up 1.7%. Margins were impacted, however, by increased cost of goods sold and investment in marketing and price.

“Greene King’s core brands maintained their UK market leading positions: Greene King IPA continues to be the fastest selling cask ale brand in the on-trade; Old Speckled Hen is still the number one premium ale brand with the highest prompted awareness amongst beer drinkers of 75%; Abbot Ale continues to be the number one premium cask ale brand and delivered a particularly strong year of growth; and Belhaven Best, Scotland’s number one draught ale, became the number four keg ale in the UK.

“This continued success was helped by maintaining our industry-leading brand investment: our sponsorship of the England and Wales Cricket Board included a new television advert starring Alastair Cook, Ben Stokes and Michael Vaughan; we won additional sporting sponsorships across rugby, football and cricket; we became the official beer supplier to the Royal Albert Hall; and we have been trialling a new lager brand for the Scottish market called Saltire. Most recently, Greene King partnered with Radio X to make a Radio X beer, available exclusively in Greene King pubs, called Amplified Ale.

“Our brewery tours were also awarded a fifth consecutive Certificate of Excellence by TripAdvisor and the Westgate brewery brought home a President’s Award from ROSPA for achieving its 11th consecutive gold safety award. At the end of the year, we decided to combine the leadership of Brewing & Brands and Pub Partners, which we believe will foster greater collaboration between the two divisions as well as bringing increased cost efficiencies. We remain fully committed to investment in our market-leading brands and to driving further innovation within the Brewing & Brands business.”