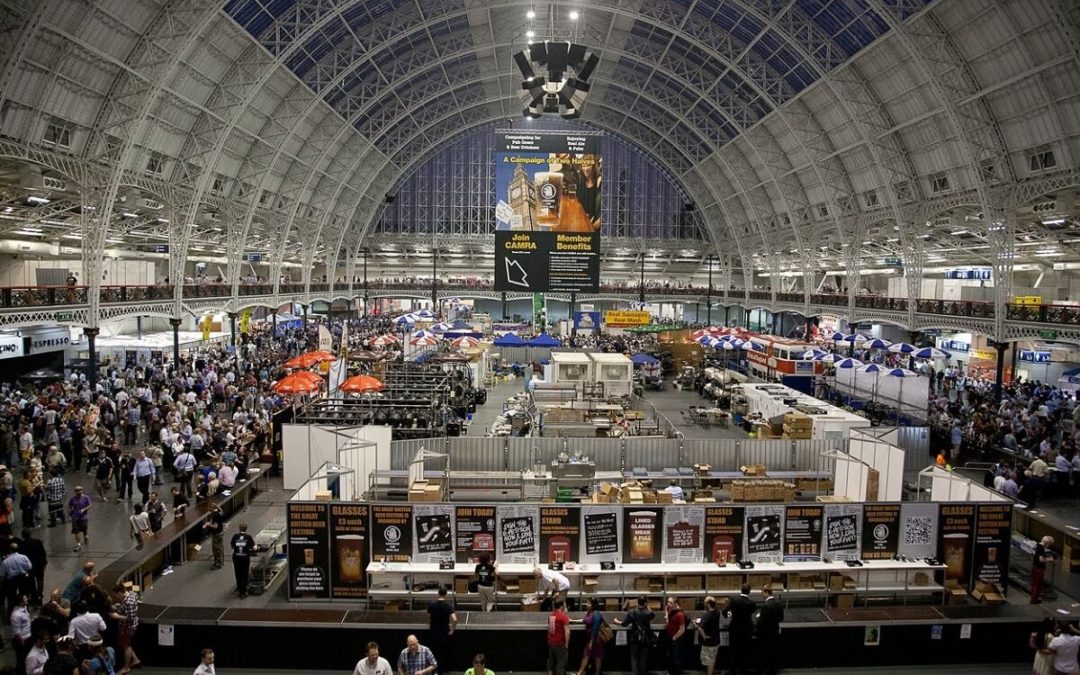 CAMRA has announced that it will launch the very first Great British Beer Festival Winter in 2018 and that this will replace its National Winter Ales Festival.

The Winter festival will run from the 20th-24th of February in the medieval friary halls in the heart of Norwich. Whilst the Festival will have a particular focus on winter ales, visitors can expect a huge range of quality beers on offer.

Pubs across the city of Norwich will be taking part in the celebration, hosting Fringe events from the 1st-24th of February which include everything from stand up comedy to music nights and pub quizzes. Visitors will have the chance to sample winners of the Champion Winter Beer of Britain competition which will be judged at the Festival and enjoy live music and local food.

Martin Ward, Festival Organiser says: “A year is far too long for beer drinkers to wait for their next great national festival, so we have decided to launch the Great British Beer Festival Winter in the beautiful city of Norwich.