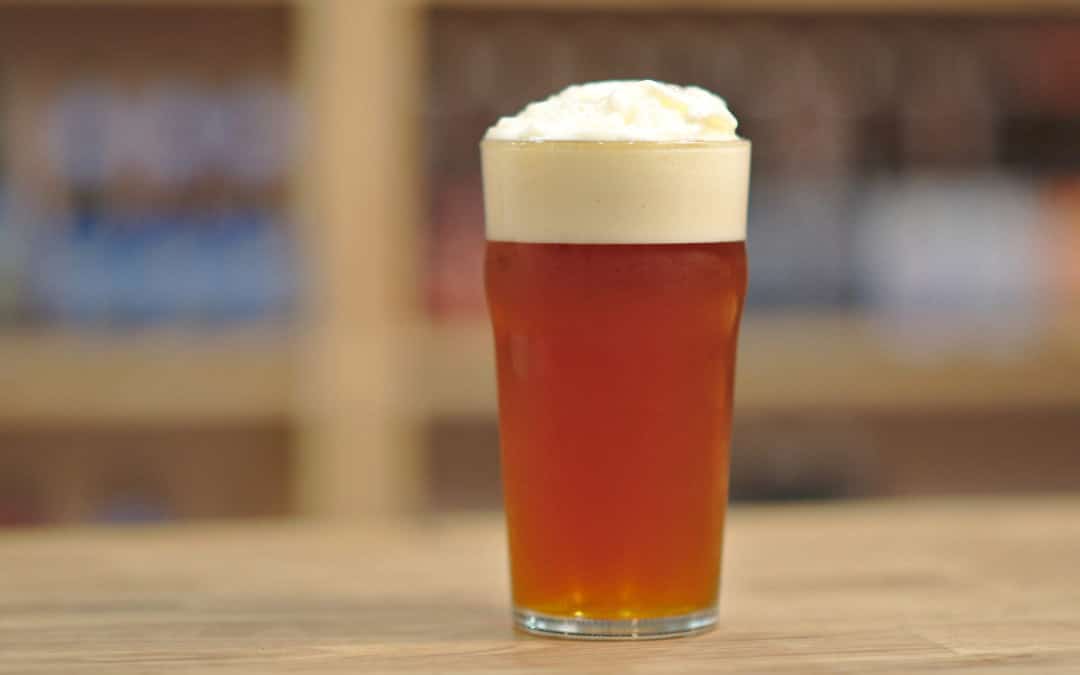 Below are the top 100 beers with their % rating, the number of votes they received and also the rating they had when we last produced a list in early February 2013. The list of beers to choose from comes via www.cyclopsbeer.co.uk and as such it is possible that some beers are not available to vote for. If your favourite beer does not appear on this website then send us an email at [email protected] and we will approach the brewer and encourage them to put their beer through this tasting system.