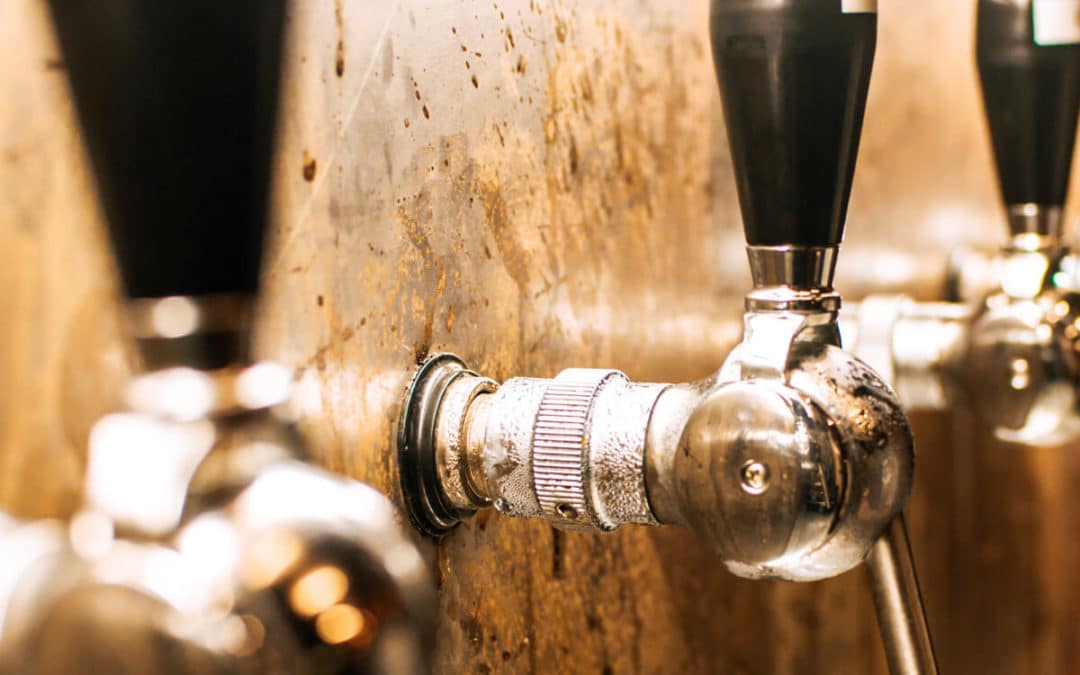 Cask beer, also known as real beer, cask ale, cask conditioned beer and real ale is what we are all passionate about, but what’s the difference between cask and lager or keg ales?

Watch our video ‘What is cask ale?’ here

And most importantly of all, unlike keg products cask ale is a product which can only be experienced in its full glory in the pub!