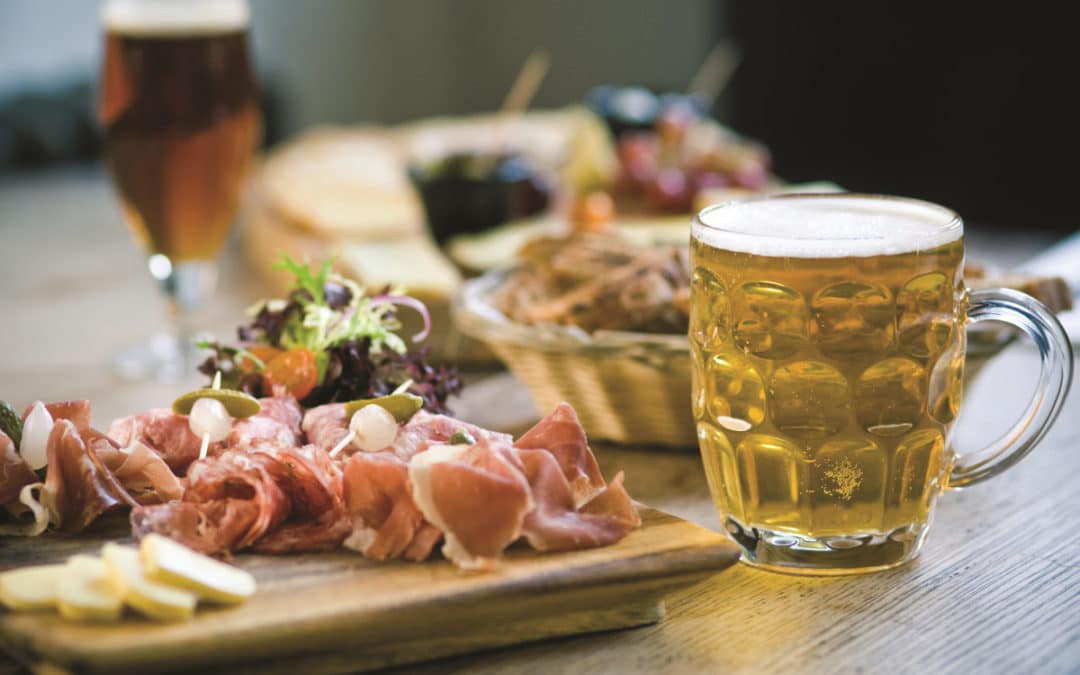 8th June 2012 – With over 8,000 pubs in the UK achieving the Cask Marque award, demand for the scheme is spreading into Europe and America.

This week The Bombardier in Paris achieved the award with its owners, Charles Wells, investing not only updating the dispense equipment but also in a beer cooling room at their distributor, Olivier Bertrand Distribution. Charles Wells, through their John Bull Pub Company, run seven pubs in France with an eighth site expected to open in Lyon this month and, as and when cask beer is made available in other outlets similar financial commitments will be made.

Anthony Wallis, Managing Director of John Bull Pub Company said “We’re as passionate about the quality and range of our beers in France as we are in the UK and this is one of the factors that helps a John Bull pub stand out from its competitors. Receiving our first overseas Cask Marque accreditation for beer imported into the country is important for us as we focus on providing a real taste of England and we look forward to expanding this official recognition for serving a quality English beer.”

Cask Marque has watched with interest an emerging cask ale market in America and is currently in discussions with interested parties to promote cask beer quality in the States. This is being supported by Charles Wells, Fullers, Greene King and Marstons. Here the issue is more about educating the brewers about cask and its credentials and for retailers on the handling of the product. Currently we are trialling the scheme with six retailers in Pennsylvania.

Paul Nunny was excited about the momentum behind Cask Marque “The fact that pubs selling cask outside the UK wish to achieve the award shows how our reputation is spreading. With many people coming to the UK as tourists, particularly in the Olympic year awareness of the award would give them knowledge to seek our Cask Marque pubs in the UK. The CaskFinder app can now be downloaded in Europe and America and this will help spread the word.”

This follows on from the first pub in Spain to gain the award, The Lounge near Malaga. This is being funded by a local brewer who has identified a consumer demand for cask – primarily from expats and tourists. Ten more pubs are likely to be nominated. For the last few years two pubs in Denmark, two in Helsinki and three in Stockholm have proudly held the Cask Marque award.

The CaskFinder app which was only made available in 2011 regularly has over 50,000 users of the
app each month to find Cask Marque pubs. You can now on You Tube discover how to use the app
and the many other benefits that it delivers.