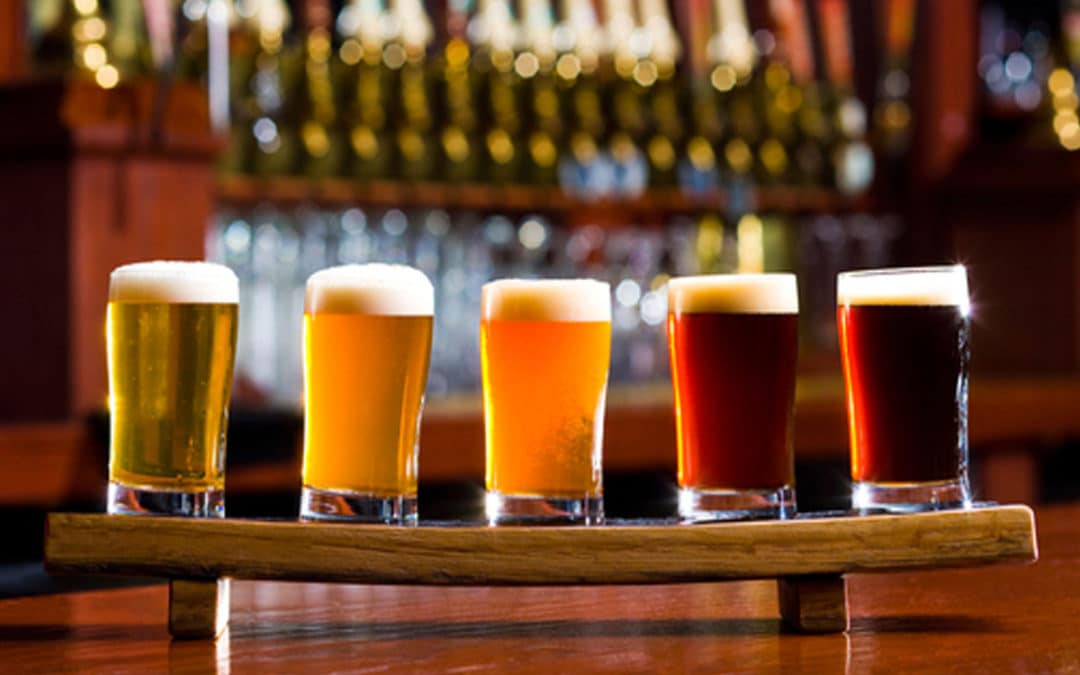 There have been whole books dedicated to where beer came from, indeed volumes of books on specific beer styles, like IPA and Stout. I have the attention span of a gnat when it comes to absorbing long winded history books, I tend to speed read and then pounce on a fact that interests me. I jot these facts down in a little notebook I always carry (I know, cutting edge technology) in the belief that one day they’ll be useful.

Although not specifically a training guideline to help licensees, I thought I’d share a few of these with you. Use them to astound your customers, test your staff, or use them in your next pub quiz!

Our distant ancestors desire for alcohol – specifically beer – changed the habits of hunter gatherer nomadic humans and made them settle in one place so they could be near the plants used to make their favourite tipple. Waves of invaders of Britain brought beer to British soil in around 2000BC, they brought their favourite tipple with them to give them courage to fight in battle. (The first documented beer on British soil was a heather ale, made by Picts. It also had hallucinogenic properties, so that could have been an interesting night down the pub)

No one really understood what turned plants, grain and fruit into alcohol, so when religion became part of the human experience, it was believed alcohol was a gift from the Gods. It’s why even today we raise our glasses high before taking a sip: we’re subconsciously saying ‘thank you’ to the deities above us for this delicious, thirst quenching liquid which will make us happy.

During the first Millennium, the Christian church became increasingly powerful, and the clergy loved beer because they saw it as a gift from God. Sermons would last for hours and were frequently utter rubbish due to the copious amounts of beer imbibed whilst writing them. (Pity the poor congregations who had to sit through this nonsense and blame the beer).

Every society and culture throughout history has embraced their own form of beer. The rainforest dwellers in the Amazon have a beer called Chicha which is made from corn. It’s mixed with the ashes of recently deceased villagers, and then drunk by the whole tribe to keep the dead persons spirit alive within their community. (It also helps that powdered bone can clarify beer)

When we drink beer, the alcohol in it triggers the brain chemicals dopamine and serotonin, chemicals which make us feel good, relieve anxiety and calm frayed nerves. Even the anticipation of a drink is enough to prompt happy feelings. A lot of research has been conducted about “false intoxication”: when people are led to believe they have been drinking alcohol, they do exhibit the behaviour associated with intoxication. Brilliant – now that’s a cheap way of having fun with your mates in the pub on a Friday night.