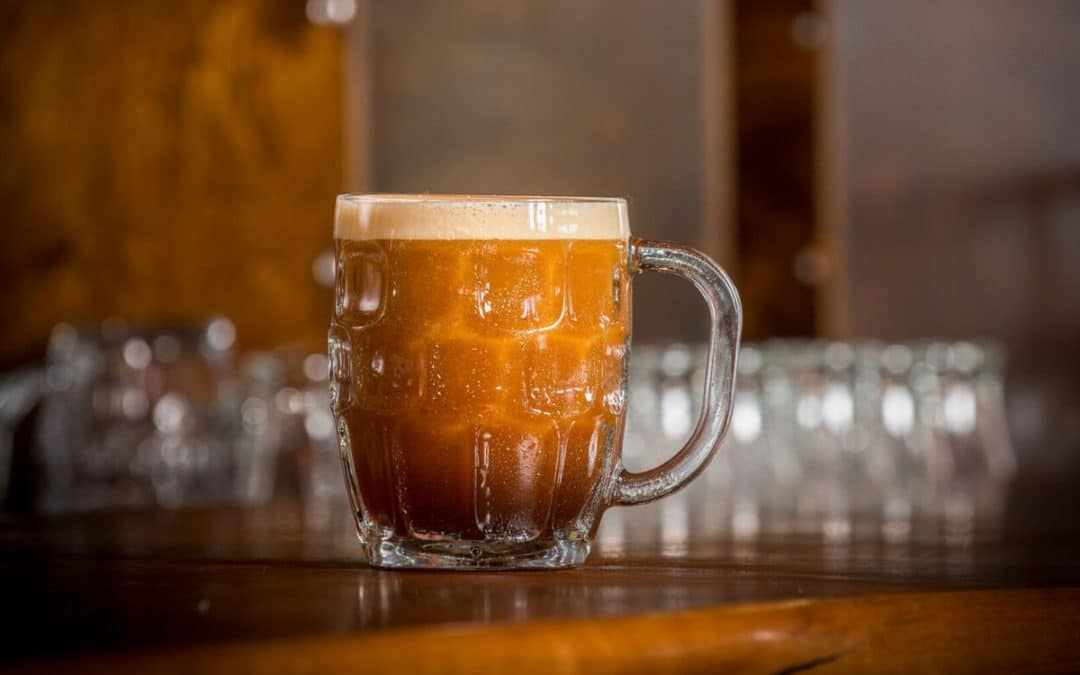 Cask Champion receives Lifetime achievement award from Parliamentarians. Cask Marque’s own Paul Nunny has been honoured by Parliament for his contribution to the beer industry. Paul was presented with the Lifetime Achievement Award by the All Party Parliamentary Beer Group at an event in Westminster attended by over 150 MPs and Peers.

Handing the award to the Colchester entrepreneur, the MP Mike Wood, chair of the Beer Group, said “Paul is one of the most energetic and tireless people in the industry when it comes to promoting beer and pubs.”

During his 45-year career, Paul a qualified Chartered Accountant by profession has been a director at Lay & Wheeler Wine Merchants and Adnams Brewery – and is a non-executive director at Sambrooks Brewery in London. He has been involved in setting up a number of organisations that have contributed positively to the industry. These include the Beer Academy and Cyclops, a beer descriptor scheme.

He was one of the four founders of Cask Marque, the beer quality organisation, in 1997. Setting up its headquarters in Colchester, he has since taken it from strength to strength – to the point where 10,000 pubs across the country have now reached its exacting standards for the quality of cask ale.

“It’s no exaggeration to say that Cask Marque has transformed the quality of cask ale sold to pub goers across the country,” says Mike Wood.

His most recent venture has been the creation of ‘Stay In A Pub’, a website to encourage people to use pub accommodation, making booking easy, and supporting the pub and brewery industries in the process.

In adding a few words about Paul’s Lifetime Achievement Award, Mike Wood said, “There are few people Paul doesn’t know in the industry and few committees he hasn’t sat on at some point. He is always happy to share his advice and experience.”

Paul is known across the industry as champion of Britain’s national drink – cask ale. He had gone to the Beer Group dinner unaware that he had been nominated – let alone selected – for the award, and was utterly delighted.

“It was totally unexpected: a great surprise, and a huge honour! Many thanks to MPs and Peers for this Lifetime Achievement Award, which, by the way, doesn’t mean I’m about to retire! There is still plenty of work to be done to support the positive impact that local pubs, breweries and beer can have on the nation’s social and economic life.”

Will Quince his local MP added “He has made a remarkable contribution to the industry over his career and to receive this award is an outstanding achievement.”

Paul is currently involved in the following:

CaskFinder App – Find pubs that sell beer in top condition, beer descriptions, where to find what beers – and take part in the World’s Biggest Ale Trail

Stay in a Pub – visit the site to find best places to stay for work, leisure or activities

Cyclops – learn all about beer flavours

Beer Academy – educate yourself about beer