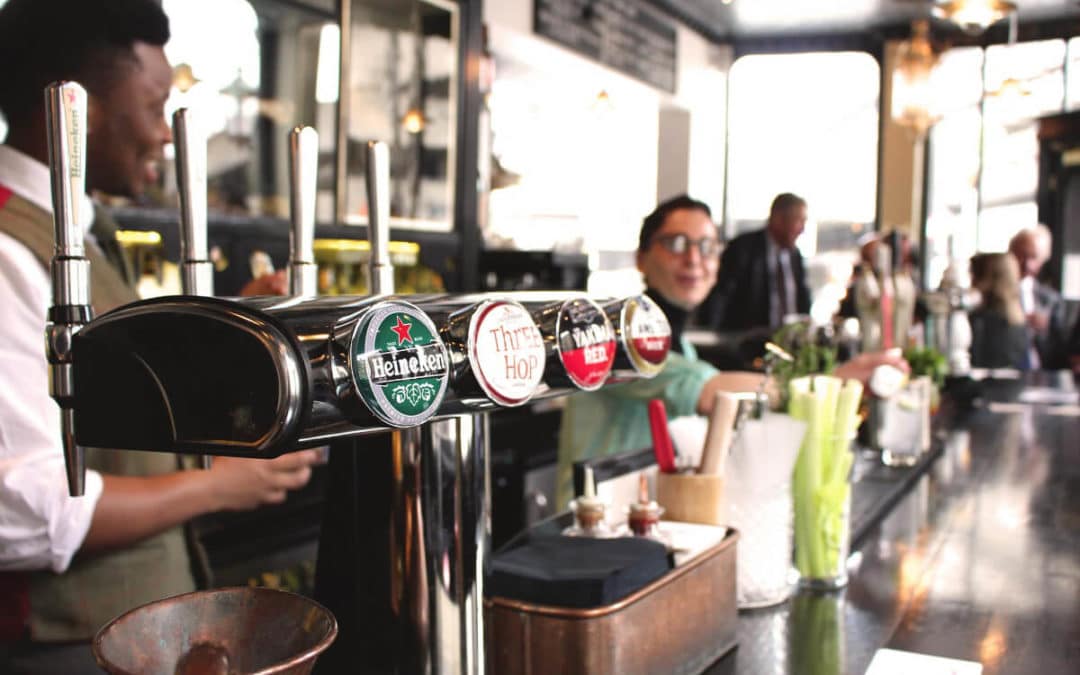 CAMRA urges tax break for pubs by calling on the Government to stop viable community pubs from being driven out of business by introducing a £5,000 annual reduction on their rocketing business rates.

Reviews of business rates across England are seeing many pubs hit with a massive new financial burden, which in some cases could only be covered by them selling tens of thousands of extra pints of beer every year.

Tapping into the 50,000 beer-lovers heading to the Great British Beer Festival this week, CAMRA is asking festival attendees to back the campaign by calling on their MPs to address the sky-high tax burden on pubs which is contributing to 21 pub closures a week[1].

The campaign follows new research conducted by YouGov on behalf of CAMRA which found that the public overwhelmingly supports an urgent tax break for pubs. More than two-thirds (69%) of people who expressed an opinion[2] agree with the argument that pubs should receive tax relief as they provide safe, managed places for people to get together and drink responsibly.

While the Government introduced a one-off £1,000 discount scheme for some pubs in the latest Budget, CAMRA says this action does not go far enough to help keep many afloat.

Sean Hughes, landlord of The Boot pub in St Albans, which has stood on its site since the 16th century,  is set to see his rates bill soar by 280% over the next five years from £14,000 a year to £52,000. He says: “Our new business rates bill means that we would have to sell an additional 22,000 pints of beer a year just to pay for the increase. I can’t see how we’re going to do that – it leaves us in a very difficult situation. We’ve already had to increase our beer prices by 10p per pint, and expect that to increase to 35p a pint. If our customers can’t afford a pint at the pub they will go elsewhere, which means that our historic pub of 600 years may cease to run as a public house. We urgently need support from the Government to continue trading.”

James Brown who runs three pubs as part of the Brown Ales portfolio agrees, saying: “All of our pubs are multi-CAMRA award winning pubs and are seeing enormous increases to their business rates. The Chesterfield Arms has seen its rateable value rise from £27,000 to £64,000 – an increase in its final business rates bill of 140%. What is the incentive to run a successful business if the additional profits are taken away in rates? The £1,000 reduction is just a drop in the ocean when rates are increased by £20,000 – any publican will tell you that the business rates system is the most unjust cost to successfully run pubs in this country.”

Colin Valentine, CAMRA’s National Chairman says: “Taxes now make up more than a third of the cost of a pub pint. Despite the fact that pubs currently account for 0.5% of turnover of the UK economy, they are still paying 2.8% of the business rates. This is frankly unsustainable, and it is the consumer that will ultimately pay the price – whether it’s when their beloved local closes down or when the price of their pint goes up.

“It’s clear that most of us believe that pubs need our help and recognise the vital role that they play in local communities. From celebrating a special occasion to meeting up with friends after work, pubs are an integral part of many people’s social lives. Business rate relief is urgently needed in order to ensure their continued survival.”

CAMRA is also calling on the Chancellor to freeze beer duty for the rest of the Parliament to help cap the price of beer, keeping more money in consumers’ pockets and helping the pubs and brewing sector to grow.

[2] All figures, unless otherwise stated, are from YouGov Plc. Total sample size was 2076 adults. Fieldwork was undertaken between 25th-26th July 2017. The survey was carried out online.The figures have been weighted and are representative of all GB adults (aged 18+).