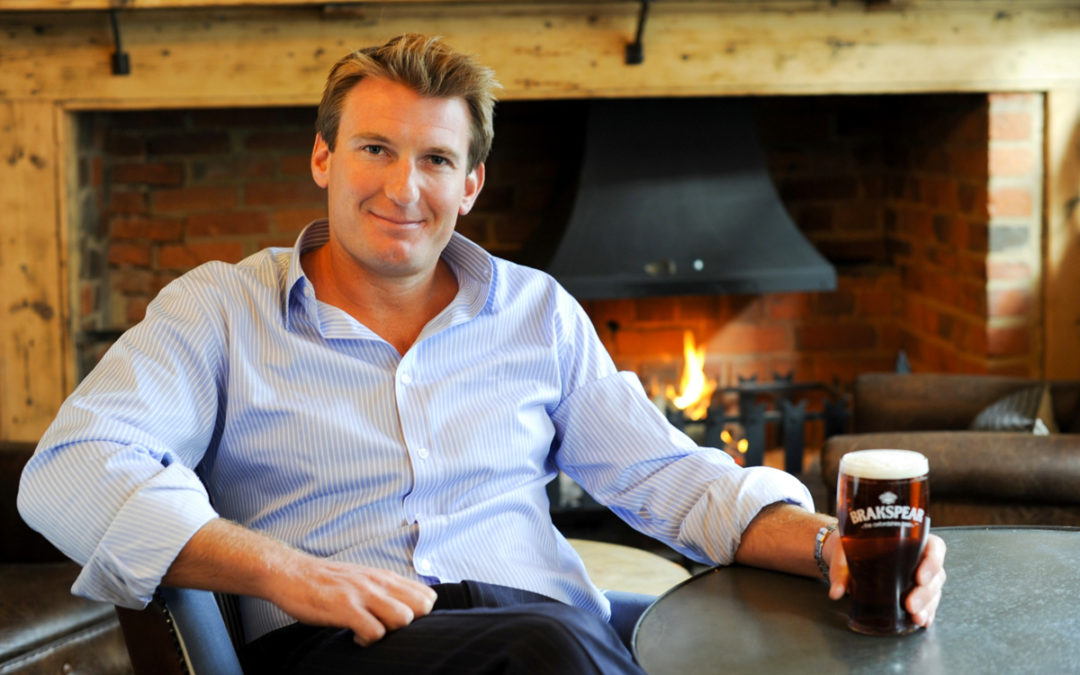 J T Davies & Sons, the parent company for Henley-based pub operator and brewer Brakspear reports good 2016 results, increasing its turnover during the year ending 31 December 2016 by 14%, to £25.5 million and EBITDA increased 1% to £8.3m. Profit before tax was up by 33% to £6.6m assisted by the successful disposal of three sites during the year.

Sales growth came from the managed division, where sales grew by £3.1m to ££8.8m, while turnover in the tenanted and leased estate was flat versus 2015.

EBITDA growth was in line with expectation, after investment in the company’s growing managed house division, including increasing central headcount and systems capability to enable further openings. The managed business now comprises nine pubs, with three new openings planned within the next 12 months.

During 2016, Brakspear acquired the Grapevine Hotel in Stow-on-the-Wold for the managed business, reopening it after a major investment as the Sheep on Sheep Street, a stylish bar and restaurant with 22 boutique bedrooms. Also in the Cotswolds, a significant refurbishment and change of management team at the George Townhouse at Shipston-on-Stour has led to a number of prestigious award wins. Elsewhere, the Anglers Retreat in Staines transferred from the leased estate and reopened as the Retreat, while the Bull on Bell Street in Henley – Brakspear’s first managed pub – received a major refurbishment.

Within the tenanted and leased estate, Brakspear recently exchanged contracts on one pub, and continues to look for further acquisitions. It sold three sites during the year as part of its pub disposal programme, two of which had been closed for a long time, while the third was bought by a local residents group. The T&L estate currently stands at 123 sites.

Brakspear invested a total of £6.9m in its pub estate during 2016, including the managed house acquisition and developments.

Chief executive Tom Davies said, “2016 was a good year for Brakspear. Our core tenanted and leased business continues to trade very well, benefitting from several years of investment in design, marketing, training and tenant recruitment. We have some of the best pubs in the T&L sector, run by some of the most talented operators”.

He added “Our managed division is contributing in line with expectation. Major investment in the people and infrastructure is allowing us to accelerate the development of this side of our business, and puts us in a strong position for further expansion. Inevitably, this had an impact on EBITDA, but it was the right decision.”