Beer sales grow in 2019 to over 8 BILLION pints

Beer sales grow in 2019 to over 8 BILLION pints 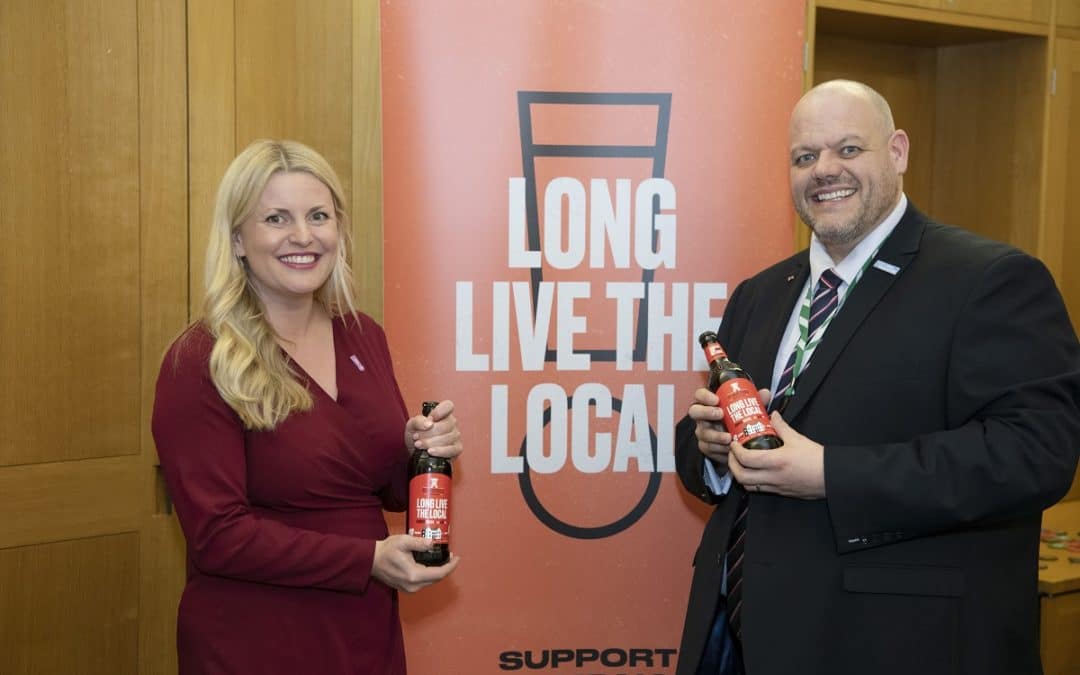 The increase is especially impressive as 2018 had resulted in the biggest year-on-year sales growth for beer in 45 years, with sales up 2.8% in 2018 alone – all aided that year by good weather, a Royal Wedding and the FIFA World Cup.

The former Chancellor Philip Hammond’s decision to freeze Beer Duty in his last Budget back in October 2018 appears to have been a key factor in the growth of beer sales in 2019, with the duty freeze coming into place in February 2019.

However, the Government`s planned increase in Beer Duty in the forthcoming Budget will stifle this growth. The new Chancellor, Rishi Sunak, has a fantastic opportunity to continue to help the beer and pub sector by going one step further than his predecessor and implementing a modest 2% cut in Beer Duty.

Analysis by Oxford Economics shows that a 2% cut in Beer Duty would mean 4,700 more jobs in the sector compared to an RPI increase.

It would also show that he has listened to the 255,000 people who have signed the Long Live the Local petition asking him to cut Beer Duty. That is in addition to the 130,000 people so far who have also written to their MP informing them of the importance of their local to their community.

With only a week to go until the Budget, MPs have been ramping up the pressure on the Chancellor to cut Beer Duty.

Over 50 MPs from all parties and nations of the United Kingdom attended a Westminster Hall debate on taxation on beer and pubs in February, secured by Mike Wood MP, Chair of the All-Party Parliamentary Beer Group. The debate saw MPs speak in favour of fairer tax on beer to support British brewing and pubs.

Furthermore, 85 Conservative Party MPs signed a letter and delivered it to the Chancellor, calling on him to recognise those who have signed the Long Live the Local petition and cut Beer Duty.

Emma McClarkin, Chief Executive of the British Beer & Pub Association, commented: “Beer sales increasing is clearly good news for our sector. However, this growth will be stifled if the Government goes ahead with its planned increase to Beer Duty on March 11th.

“Rishi Sunak has a fantastic opportunity to nurture this growth by cutting Beer Duty in his Budget. Pubs and brewers have an overwhelmingly positive impact not just on the UK economy – supporting 900,000 jobs – but also socially and culturally across the UK, so it’s important the Chancellor actively supports them.”

David Cunningham, Programme Director for Long Live the Local, commented: “So far, 255,000 have signed the petition, 130,000 people have written to their MP, and 25,000 publicans are backing the campaign – evidence of just how much they care about their local pubs and breweries. We hope The Chancellor listens to us and responds with a cut in Beer Duty.”

Mark Jenkinson, Member of Parliament (MP) for Workington, commented: “As we said in our letter to the Chancellor, the Great British beer and pub industry has for hundreds of years been the pillar of many communities up and down the UK. Beer duty acts as a tax on our pubs and we have written to the Chancellor asking him to cut beer duty. We have welcomed the freeze in recent years; however, a number of MPs now believe more should be done. The Long Live the Local petition has been very popular, and I have first-hand experience of that in Workington constituency. With only a week to go until the Budget, the MPs who signed the letter will continue to make our case heard in Westminster.”