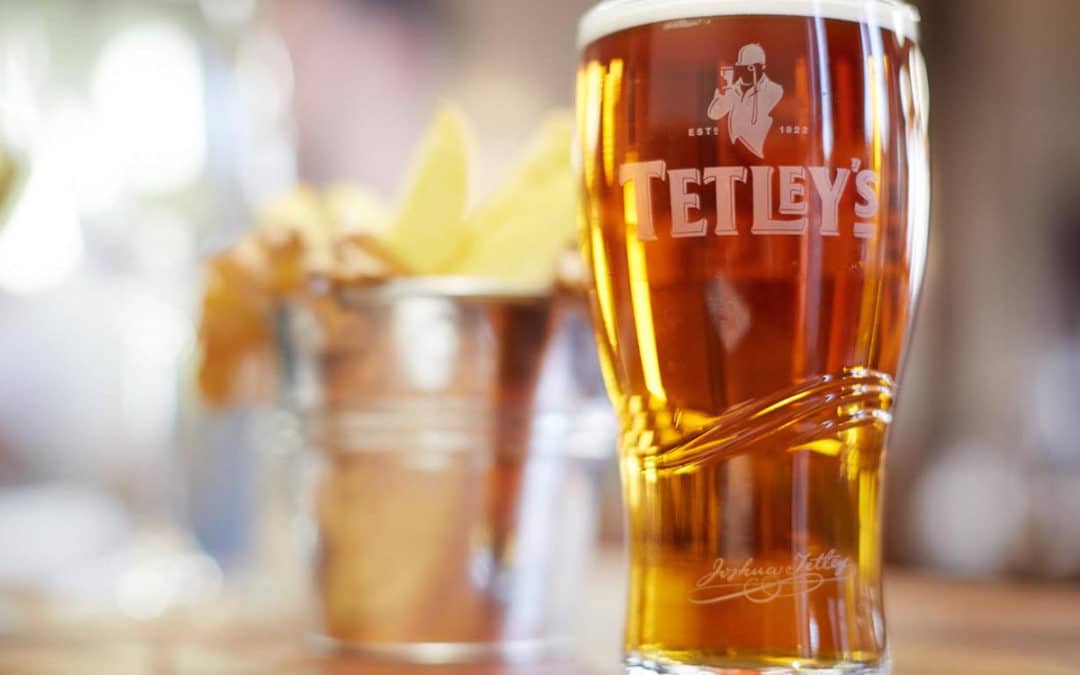 Here are a list of famous and perhaps not so famous beer quotes. Feel free to email ones we have missed to [email protected] along with the person who is famous for penning it. If you make up your own quote and it is any good, then I may include it!

1.   He was a wise man who invented beer. Plato

2.   They who drink beer will think beer. Washington Irving

3.   I am a firm believer in the people. If given the truth, they can be depended upon to meet any national crisis. The great point is to bring them the real facts, and beer. Abraham Lincoln

4.   I’d rather have a bottle in front of me, than a frontal lobotomy. Tom Waits

5.   For a quart of Ale is a meal for a King. William Shakespeare

6.   Let a man walk ten miles steadily on a hot summer’s day along a dusty English road, and he will soon discover why beer was invented. G.K. Chesterton

7.   A fine beer may be judged with only one sip, but it’s better to be thoroughly sure. Czech Proverb

8.   Beer makes you feel the way you ought to feel without beer. Henry Lawson

9.   Beer is living proof that God loves us and wants us to be happy. Benjamin Franklin

10.   There are more old drunks than there are old doctors. Willie Nelson

11.   Beauty is in the eye of the beer holder. Kinky Friedman

12.   Ale, man, ale’s the stuff to drink for fellows whom it hurts to think. A.E. Houseman

13.   You can’t be a real country unless you have a beer and an airline – it helps if you have some kind of a football team, or some nuclear weapons, but at the very least you need a beer. Frank Zappa

15.   The mouth of a perfectly happy man is filled with beer. Egyptian Proverb

17.   If God had intended us to drink beer, He would have given us stomachs. David Daye

19.   Whoever drinks beer, he is quick to sleep; whoever sleeps long, does not sin; whoever does not sin, enters Heaven! Thus, let us drink beer! Martin Luther

20.   I would kill everyone in this room for a drop of sweet beer. Homer Simpson