Beer Day Britain Round Up Plus New Research Revealed

Beer Day Britain Round Up Plus New Research Revealed 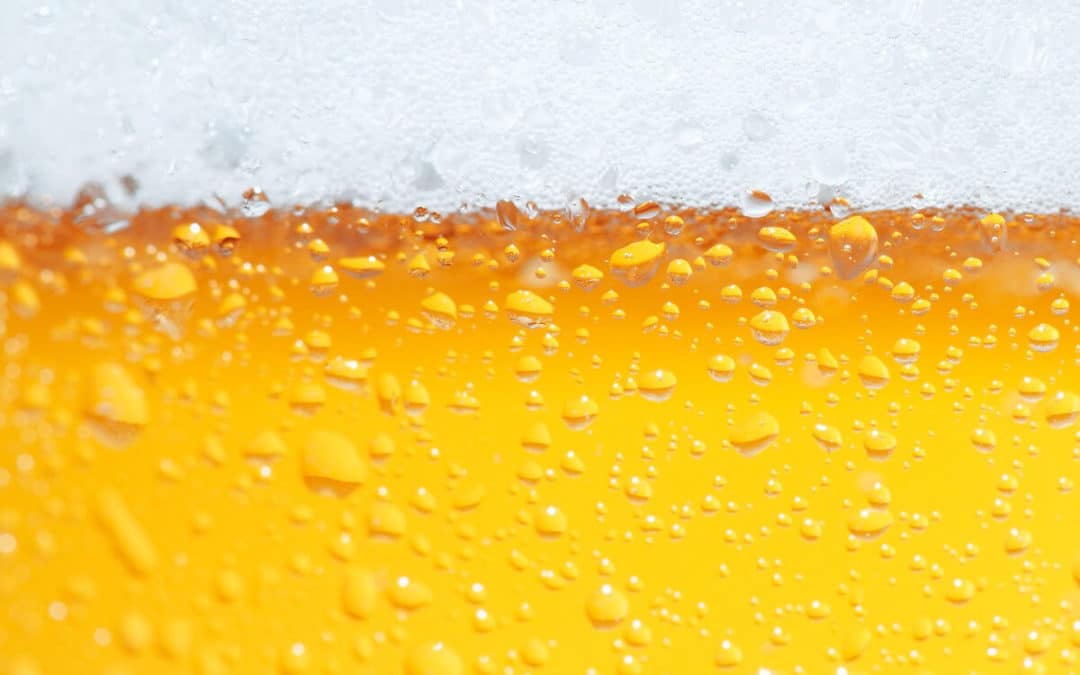 Beer Day Britain 2017 has been heralded a resounding success with more people than ever getting behind the celebrations.

The event, instigated by Beer Sommelier and writer Jane Peyton and developed into a four-day celebration this year in conjunction with ‘There’s A Beer For That’, saw a record number of brewery and pub events, broadcast, online and print media coverage and high levels of engagement on social media.  Beer Day Britain trended on twitter throughout the day and the national #cheerstobeer thunderclap had a potential reach of quarter of a million people.

The importance of the celebrations was echoed by research specifically commissioned for Beer Day Britain by There`s A Beer For That which proved that over two thirds of Brits consider beer to be Britain’s national alcoholic drink, with over a third claiming to drink beer at least weekly.

“Our research highlighted some interesting facts about the British public’s knowledge of beer” said David Cunningham, Programme Director of There’s A Beer For That “and identified some real areas of opportunity for retailers, pub, hotel and restaurant operators to grow their sales.

“Over 60% of people questioned said they had only tried up to five different styles of beer with lager (45%) being the favourite, followed by pale ale (18%) and dark ales a distant third place at 6%.  When there are over 140 different styles of beer to choose from this shows that, collectively, we still have a long way to go in educating drinkers about the wide range of styles and flavours there are to explore” said Cunningham.

The survey also revealed that people are typically most likely to drink in a pub or bar (45%) with 30% preferring to enjoy a beer in the comfort of their own home and the most popular occasion on which they like to drink beer is socially with friends and family.

“Whilst people tend to stick with their favourite drink” added Cunningham “there is a definite interest in finding out more about different styles of beer. Our research revealed that knowledge of the taste of the beer style was the most influential factor when purchasing a beer. So, we have an intriguing challenge where people want to expand their repertoire of beer styles but need more information about their flavour and taste as well as having the opportunity to try before they buy.”

The research revealed that this is also the case for those who claimed they didn’t like beer but would be encouraged to try it again if they were able to sample it and receive more information and recommendations on what styles might suit their palate.

Cunningham said, “Our research proves there is a huge opportunity to grow beer amongst beer drinkers & non-beer drinkers alike, by educating people about the different taste profiles of the wide variety of beer styles and beers now available in the UK.”

The other great opportunity for beer that the research revealed is meal occasions.

“Beer`s versatility and diversity of flavours is best experienced when you match it with food” said Cunningham. “Despite the popularity of beer, only 10% of drinkers in our survey drink it with their meal. The two main reasons for this were that people either didn’t think the flavours would complement their food or they just didn’t know how to create a good beer and food match. However, over half of Britons say they’d like to try matching beer with food. There is a real opportunity here for us as an industry to grow the category by promoting beer and food pairing.”

When looking to enhance consumer education, There’s A Beer For That’s research identifies information on taste and provenance, sampling and recommendation from bar staff as the main conduits for encouraging trial of a new beer style. Consumers wanting inspiration about matching beer styles with food want to see information available on menu’s in the pub, at the supermarket and online.

“We have been working with brewers, pub companies, retailers and beer experts to develop a proven range of programmes that help educate consumers on the diversity of beer styles & tastes and that promote beer and food pairing” added Neil Gannon, who is leading the development of these programmes for There’s A Beer For That.

“From beer and food hosted events, in-store educational point of sale driving beer and food messaging, beer festival kits through to developing food and beer matched menus for individual pubs we have delivered thousands of programmes into the industry to date.  We see ourselves as the ideal category partner to help drive new messages and occasions around beer and drive business growth.

“In addition, there’s a wealth of information available on our website for people to refer to.  We even have a clever application called Beer Match on there that provides you with an ideal beer match for any recipe or dish you choose and this is a simple first step to discovering a perfect food pairing.  Given the interest in beer our research has identified and the support we already make available, we’d welcome the chance to discuss our learning and work with anyone in the industry who’s keen to develop their business – just get in touch by emailing [email protected]” concluded Gannon.