A guide to ale trailing

A guide to ale trailing 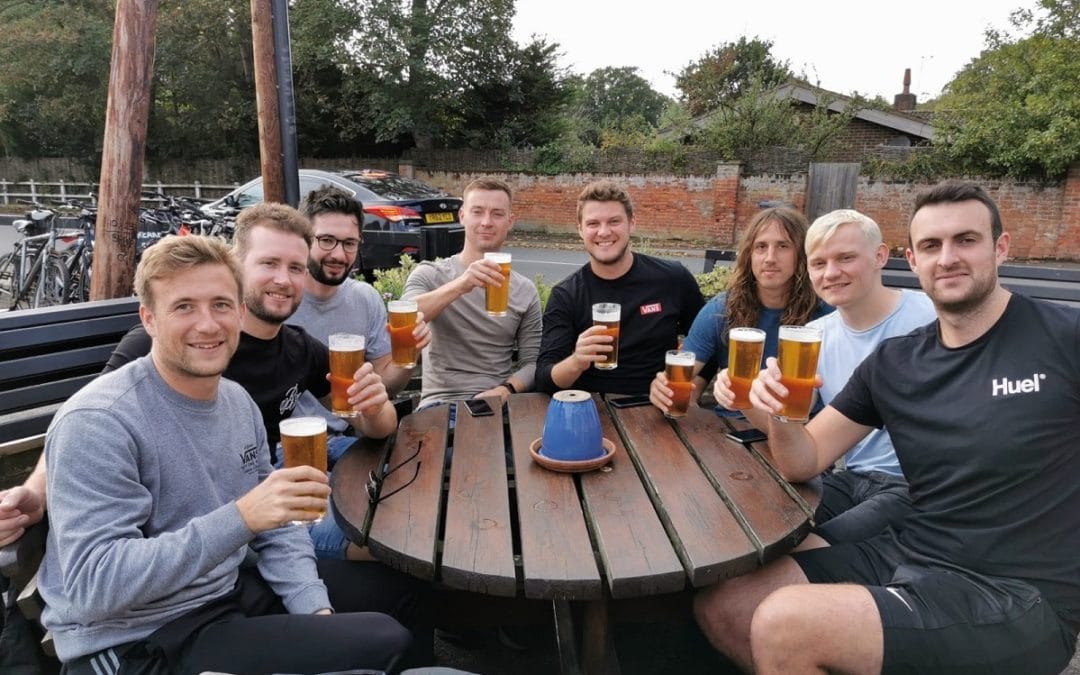 Will Ridgard is new to the beer world and has wasted no time in testing his taste buds and finding hidden gems using the CaskFinder App. Here’s his take on a recent ale trail.

Alongside seven friends, a day of adventure, exploration, and laughter occurred on what the group called ‘The Seven Heaven Ale Trail’.

After sourcing bikes, the trip began in the tranquil village of Melton before ending in Woodbridge, as they crossed the stunning Suffolk countryside, trying a different, yet delicious ale at each pub.

Will’s trail consisted of the following pubs and beers:

Will highly recommends ale trails, explaining “All you have to do to help you plan is download the free, easy-to-use CaskFinder App. The App allows you to register on the World’s Biggest Ale Trail, rate the beers you try, educate yourselves about beer and even win prizes!”

The CaskFinder App has tasting notes on more than 10,000 beers and is an integral part of a good ale trail.

According to Will, the seven-step guide to a good ale trail is:

There are a number of option for ale trails, you can look on the App’s interactive map and use that as your basis, or you might decide to take up another challenge and tackle one of the organised sub-trails within the World’s Biggest Ale Trail.

The hustle and bustle of the London-based Nicholson’s Trails certainly have appeal. Or you might prefer ‘Ghost Ship Way’: A trail sponsored by Adnams Brewery along the stunning Norfolk Coast Path. Discover the others when you register and go and test those taste buds!

At the time of writing, ale trailers John and Alison Graham have accumulated the most UK pub visits – a staggering 4,685 each! With nearly 10,000 pubs forming part of the World’s Biggest Ale Trail, they are nearly at the halfway point of their mission.