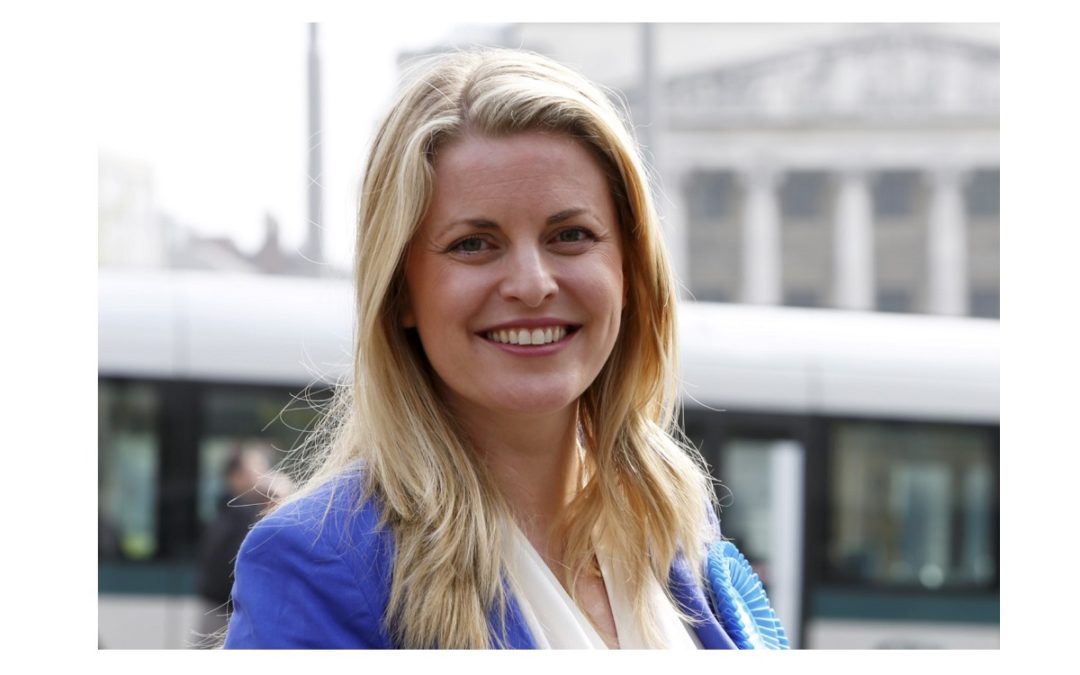 The BBPA has today revealed that a business rates bill of £800 million for pubs across the UK could be the last straw for many, forcing them to close for good.

Responding to the Business Rates Review launched this year by the Government, the first stage of which closes this week, the trade association explained that should the pub sector specific relief on business rates end as planned in March 2021, UK pubs will immediately face a bill of £800 million – an average bill of £25,000 per rate paying pub.

According to the BBPA, thousands of pubs across the UK could come financially unstuck if faced with the large rates bill early next year, with as many as one-third of pubs at present struggling to break even post-lockdown – leaving them without the cash required to pay the business rates bill in the new year.

The trade association has said that such a situation could likely see thousands of pubs close at the last hurdle in their long road to recovery post COVID-19 lockdown. Such a large bill will force many to close because these huge payments will be due well ahead of a full recovery of Britain’s brewers and pubs as life hopefully returns back to normal.

The trade association is therefore urging the Government to extend its pub sector relief on business rates for at least another year, as part of the Government’s ongoing review and with submissions due this week.

According to the BBPA, extending the rate relief for pubs could save thousands of locals and provide worthy investment for the Government, saving tens of thousands of jobs and securing future tax revenue from pubs in the longer term, as well as preserving thousands of pubs that are the heart of their communities across the UK.

Emma McClarkin, Chief Executive of the British Beer & Pub Association, said: “Ending the Business Rates relief for pubs and handing them a bill of £800 million – an average of £25,000 per rate paying pub – could be the last straw for thousands of pubs.

“Given that all these pubs made it through the lockdown – over 15 weeks without being able to open their doors – and have remained viable businesses despite social distancing and significantly lower footfall, it would be devastating for them to fall at the final hurdle in the post-lockdown recovery.

“It would mean much of the Government’s vital support for the sector through lockdown would have been wasted. This is why we are asking the Government to extend the relief and help protect our great British pubs and the hundreds of thousands of jobs they support.

“Investing in our pubs now will enable them to survive and thrive into 2021 and beyond, help lead the economic recovery and generate a larger tax revenue for the Government in the future.”