The BBPA, the leading trade association representing brewers and pubs, has today told Government that it needs an immediate and clear decision on whether pubs with beer gardens can re-open from June 22nd. 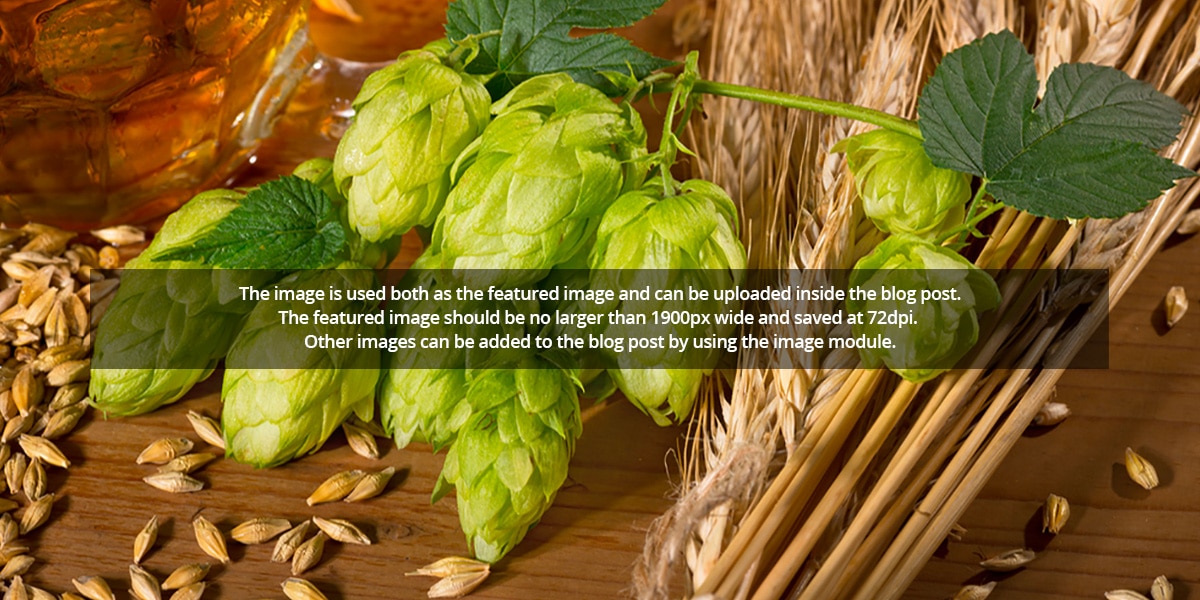 The British Beer & Pub Association (BBPA), the leading trade association representing brewers and pubs, has today told Government that it needs an immediate and clear decision on whether pubs with beer gardens can re-open from June 22nd.

The trade association has also reiterated that even if pub beer gardens re-open from June 22nd, the priority must still be for ALL pubs to be free to reopen from July 4th as originally indicated in the Government’s roadmap for the recovery of the economy.

The trade association has called for urgent confirmation of a definitive date for when pub beer gardens will be able to re-open. It states that pubs need a minimum of three weeks notice to get ready to re-open. Likewise, beer will need to be brewed in that time and delivered to pubs for when they re-open. If beer gardens are to open from 22nd June then pubs and brewers need to know now as it only gives them two weeks to get ready.

The trade association estimates that there are some 27,000 pubs across the UK with beer gardens – more than half of the UK’s 47,000 pubs in total.

However, it is not immediately clear how many of those pubs with beer gardens will re-open without a definitive date, sufficient notice to plan their reopening, and the final safety guidelines, specifically a decision on the two metres versus one metre social distancing rule. All of these are required immediately to allow pub beer gardens to open ahead of July 4th. Likewise, with such measures required to get pubs ready to re-open their beer gardens, the trade association says it would be logical to enable all pubs to be free to fully re-open from July 4th. It says that re-opening all pubs must still be the priority for the Government.

The closure of pubs had seen many breweries stop making kegs of lager and casks of ale during the lockdown – focussing on bottle and can production instead. However, for pubs to re-open with fresh draught beer, brewers will need to kick start their keg and cask production again imminently.

Pubs also need to give sufficient notice to furloughed staff that they are required to return to work. They also need time to ensure equipment and systems are operating and cleaned to necessary standards, as well as clearing pub cellars. This includes the disposal of spoilt beer that has been left in pub cellars since they were forced to shut, which needs to be replaced with fresh keg and cask beer before they re-open, so pubs can serve fresh draught beer their so famous and well adored for.

“Our industry needs confirmed and definitive dates so we can get pubs ready for re-opening. That includes getting safety measures in place and restocking with fresh draught beer ready to be served inside and outside of our wonderful local pubs. This requires a minimum of three weeks, but ideally four weeks is needed. The speculated date of 22nd June gives us only two weeks to get ready, which may not be enough time – hence why we need urgent clarity and a definite date from the Government. If pubs are going to get ready to re-open their beer gardens, then it makes sense to let ALL pubs be free to re-open from July 4th as the Government originally indicated in its roadmap.”