Head to the pub to raise a glass to the Queen and each other, says CAMRA

Head to the pub to raise a glass to the Queen and each other, says CAMRA 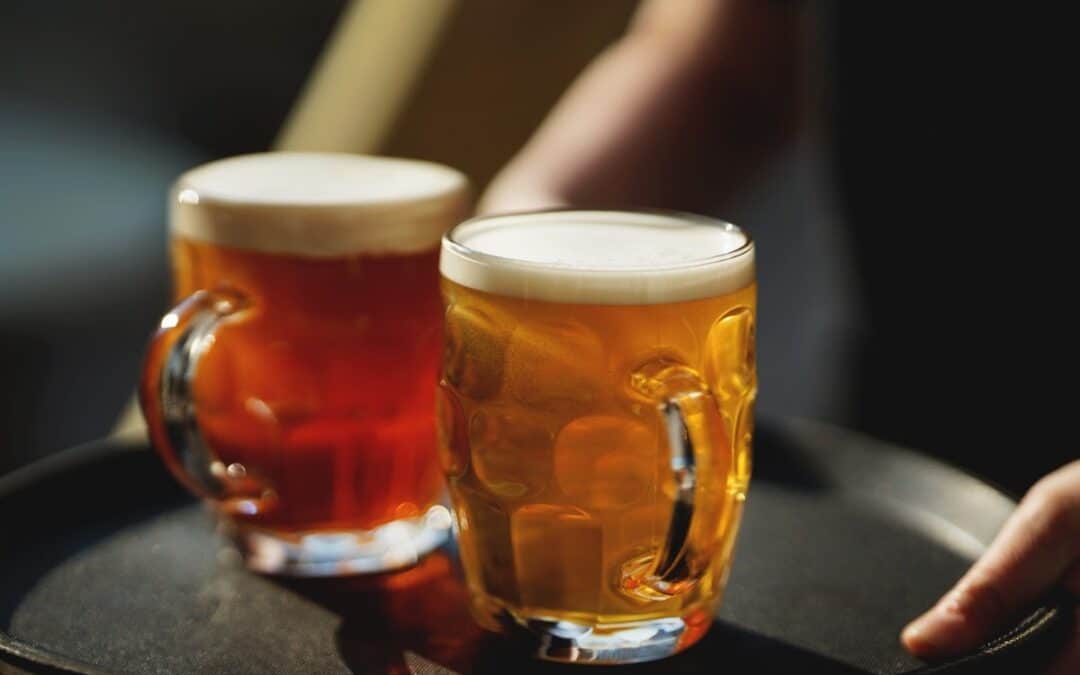 The Campaign for Real Ale is urging people to head down to their local over the extended bank holiday weekend to raise a glass to the Queen and each other as part of the Platinum Jubilee celebrations.

The long weekend will boast extended licensing hours in pubs, providing the ideal opportunity for communities to come together and kick of a Summer of Pub, which celebrates the first summer without restrictions.

As part of the celebrations, CAMRA is supporting the launch of Thank Brew, a limited-edition beer brewed for the Queen’s Platinum Jubilee Weekend. All profits will go to help build stronger communities through eden project communities (which runs The Big Lunch), /together Coalition (which runs Thank You Day), and to support Ukrainian refugees arriving in the UK (through Reset Communities and Refugees).

To date, 35 breweries – including Adnams, St Austell and Budweiser Brewing Group – and up to 5,000 pubs – including Punch and Greene King – have signed up to brew and serve the beer and host events. Consumers can search for pubs and brewers running events and stocking the beer using CAMRA’s new interactive map, which shows events and celebrations taking place over the weekend.

CAMRA’s National Chairman Nik Antona said: “We’re expecting a record number of events to take place across the long Jubilee Weekend, which will also see extended licensing hours for pubs. This is a fantastic opportunity to support your local over the long weekend and raise a glass to pubs – and each other – after a difficult few years of lockdowns and restrictions.”

CAMRA will be inviting Thank Brew organisers to the Great British Beer Festival trade day on 2 August to raise a glass to their fantastic efforts over the Jubilee Weekend. Adnams’ Head Brewer Fergus Fitzgerald will also attend, showcasing their Thank Brew on tap for festival-goers.